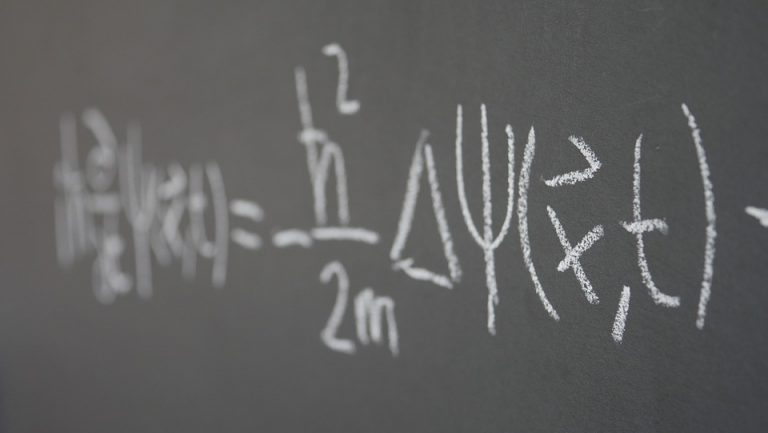 Quantum physical experiments exploring the motion of macroscopic or heavy bodies under gravitational forces require protection from any environmental noise and highly efficient sensing. An ideal system is a highly reflecting gravitational wave mirror whose motion is sensed by monochromatic light, which is photoelectrically detected with high quantum efficiency.

A quantum optomechanical experiment is achieved if the quantum uncertainties of light and mirror motion influence each other, ultimately leading to the observation of entanglement between optical and motional degrees of freedom. In AVS Quantum Science, co-published by AIP Publishing and AVS, researchers from Hamburg University in Germany review research on gravitational wave detectors as a historical example of quantum technologies and examine the fundamental research on the connection between quantum physics and gravity.

Gravitational-wave astronomy requires unprecedented sensitivities for measuring the tiny space-time oscillations at audio-band frequencies and below. The team examined recent gravitational wave mirror experiments, showing it is possible to shield large objects, such as a 40-kilogram quartz glass mirror reflecting 200 kilowatts of laser light, from strong influences from the thermal and seismic environment to allow them to evolve as one quantum object using a gravitational wave mirror. Author Roman Schnabel said:

“The mirror perceives only the light, and the light only the mirror. The environment is basically not there for the two of them. Their joint evolution is described by the Schrödinger equation.”

This decoupling from the gravitational wave mirror environment, which is central to all quantum technologies, including the quantum computer, enables measurement sensitivities that would otherwise be impossible. The researchers’ review intersects with Nobel laureate Roger Penrose’s work on exploring the quantum behavior of massive objects. Penrose sought to better understand the connection between quantum physics and gravity, which remains an open question.

Penrose thought of an experiment in which light would be coupled to a mechanical device via radiation pressure. In their review, the researchers show that while these very fundamental questions in physics remain unresolved, the highly shielded coupling of massive devices that reflect laser light is beginning to improve sensor technology.

Going forward, researchers will likely explore further decoupling gravitational wave detectors from influences of the environment. More broadly speaking, the decoupling of quantum devices from any thermal energy exchange with the environment is key. It is required for quantum measurement devices, as well as quantum computers.

Provided by American Institute of Physics [Note: Materials may be edited for content and length.]