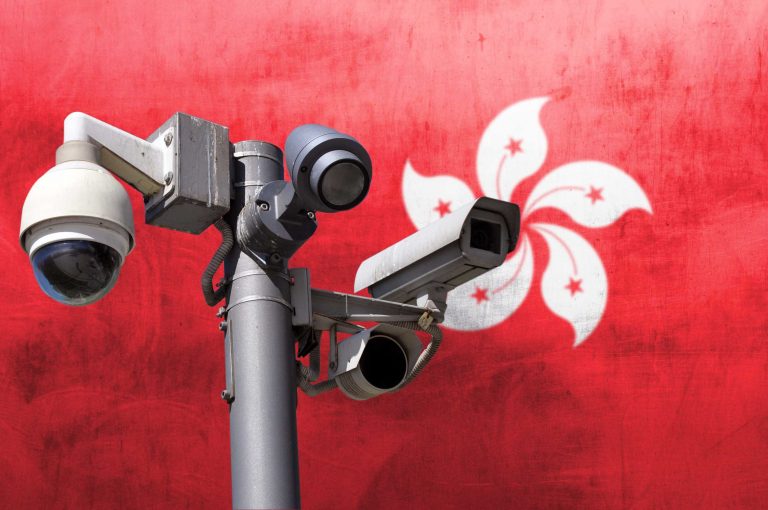 With time, the CCP is tightening its control over Hong Kong, despite the waves of protest from human rights entities and residents. In the last few years, legal nooks on media and democratic protests have become tighter than ever before. In the latest development, the Hong Kong government has come down heavily on a popular NGO dealing with human rights. Hong Kong Watch’s chief executive Benedict Rogers has been accused of indulging in activities that may endanger the national security of China. Notably, the CCP has used the National Security Act to silence the voice of dissidents in the last few years in the territory of China. However, Rogers has responded saying the development will not make him bow down.

The Hong Kong government wants the website to be closed, but the NGO won’t comply with the threats Hong Kong has made. Hong Kong Watch became the first overseas advocacy group to come under the scanner of the CCP.

Benedict Rogers said on the issue: “By threatening a UK-based NGO with financial penalties and jail for merely reporting on the human rights situation in Hong Kong, this letter exemplifies why Hong Kong’s national security law is so dangerous. We will not be silenced by an authoritarian security apparatus which, through a mixture of senseless brutality and ineptitude, has triggered rapid mass migration out of the city and shut down civil society.” Incidentally, he was barred from visiting Hong Kong in 2017. (The Guardian).

Hong Kong’s security bureau alleged the group was joining hands with foreign forces which can endanger national security. The group was also served a notice by Hong Kong’s police chief. The email was sent with a warning tone. Hong Kong Watch was set up in 2017 and it has been lauded by democracy-loving citizens. Hong Kong Watch enjoys the patronage of several high-profile UK politicians. Owing to the enhanced censorship practices of the goverment, its website is now accessible only through the usage of VPN services.

Mr. Rogers lives in the UK. He will have to pay a fine of HK $100,000 if he returns to Hong Kong and imprisonment may also be on the cards. This new development is in sync with Hong Kong’s series of clampdowns on anti-government activists.

The move was slammed by the last governor of the former British colony, Lord Patten. Patten said: “This is another disgraceful example of Mr Putin’s friends in Beijing and their quislings in Hong Kong trying not only to stamp out freedom of expression and information in Hong Kong but also to internationalize their campaign against evidence, freedom and honesty.” (Hong Kong Free Press).

Liz Truss, the UK Foreign Secretary, also lashed out at the act of the Hong Kong government and called it unjustifiable. Ever since the Beijing-imposed law was implemented, the websites of several pro-democracy groups have become hard to access.

Rogers has responded to the stern warning issued to him, saying he will not be silenced. He added that he is not planning to return to Hong Kong. He said: “In the UK, I don’t think there is much that the Chinese Communist Party regime and its apparatchiks can do, though of course I will have to be mindful of security when I travel. I look forward to returning to Hong Kong and China when they are free.” (Hong Kong Free Press).

The way Beijing imposed the national security legislation in the middle of the pandemic in the mini-constitution of Hong Kong led to widespread protests. After its implementation, the CCP has been using the law to censor dissidents in Hong Kong as well. It has led to the ouster and imprisonment of several political activists and those who seek the sovereignty of Hong Kong.