Why Did a Father Start Brewing Vinegar and Create a Health Care Business? 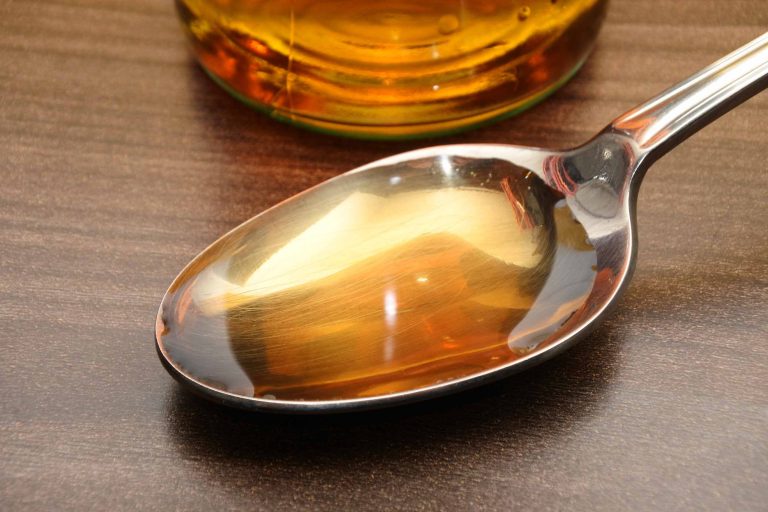 Because of his son’s illness, Tsai Fu Liang dedicated himself to studying about and brewing vinegar. Finally, he established his own brand called Fu Niang Fang. Growing up with the product brewed by his father, the son, who used to be frail, is now a healthy grade school student, and the Fu Niang Fang brand has gradually gained in popularity.

Tsai Fu Liang’s son was diagnosed with Kawasaki Disease when he was eight months old. His father realized the crucial importance of health and decided to improve his son’s general health to fight against the disease. Tsai Fu Liang was a food science major. After researching related information, he found that “purely brewed vinegar” helps improve physical metabolism, supply nutrition, and beneficially adjust the body’s physical constitution. So to guarantee that his son would have the healthiest product, he started to brew his own.

The Compendium of Materia Medica, a Chinese medical classic, says vinegar can reduce swelling, drain fluid, and enhance various medicines’ effects. Therefore, it can be used for multiple medical purposes, such as prevention, treatment, health care, and so on.

Tsai Fu Liang stated that good vinegar can benefit health because there are various microorganisms in it that can improve gastrointestinal motility, increase metabolic speed, and upgrade the body’s physical health.

He spent more than four years finding a way to brew the best product he could produce, which won the 2016 University Incubator of the Year Award from the International Business Innovation Association (InBIA).

To produce the ideal product, Tsai Fu Liang researched, bought materials, screened the bacteria for brewing, and conducted the production and packing process all by himself. He based all his research and development on the principle that the product should bring health to its users.

He used a single strain of bacterium to brew his vinegar and followed ancient methods to conduct the complete process of saccharification, alcoholization, and acetification. It is moisturizing without being spicy.

Check if the ingredients are led by “purely brewed vinegar.” Naturally brewed products have a light yellow color.

When being shaken, a purely-brewed vinegar will produce many tiny bubbles that do not quickly disappear.

Purely-brewed vinegar will emit a light fragrance that is not overpowering. Chemically synthesized products are usually transparent. Sometimes the factory will add pigment to make it look yellow. When you shake the bottle, the bubbles generated will disappear quickly.

Sip the vinegar to taste it. Purely-brewed products taste balmy, rich, and sour-sweet without stimulating the throat. On the other hand, chemically produced products are pungent in smell and astringent in taste.

Tsai Fu Liang expressed his gratitude for the support of his family and many friends. They helped him persist in spending several difficult years developing his vinegar, which has many health benefits.