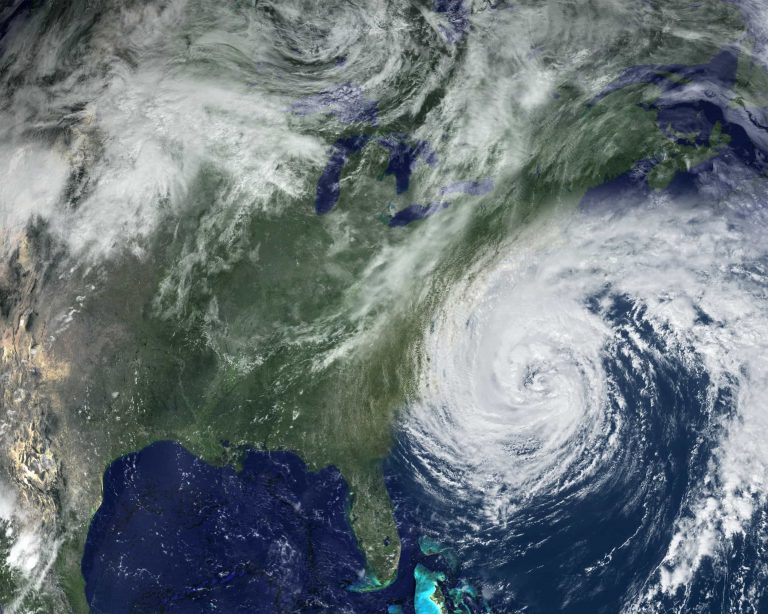 Weather blocking took place in the past, but it is becoming more frequent nowadays. (Image: Wisconsinart via Dreamstime.com)

Increasingly, people living in tropical regions are experiencing moderate summers while those in colder climate zones complain of heatwaves. Who could have thought of heatwaves in Siberia? Weather experts and geologists believe that these climate pattern changes are caused by high-pressure blocking weather events that trigger clear, dry conditions beneath for several days. These blocking weather events thwart low-pressure systems capable of causing rainfall. They are near synonymous with heatwaves and bitter wintry conditions.

High-pressure systems, that ‘block’ the oncoming jet stream, and storms

In the northern hemisphere’s mid-latitude, low-pressure weather flows from west to east. These are pushed by a fast-flowing air current called the jet stream. It takes place in the troposphere. The jet ensures there is a steady stream across the globe’s surface. So, any low-pressure and high-pressure systems are usually sustained for a few days.

However, this pattern is sometimes thwarted when weather systems get stuck anywhere for a more extended period. Prof Tim Woollings, a physical climate science associate professor at Oxford University, explains this. He says, “Blocking is a stationary and persistent weather pattern, most often an anticyclone [high-pressure system], that blocks the oncoming jet stream and storms.”

The Met Office of the UK says, “In terms of the weather you will get, this means that under the high pressure, the weather will remain mainly dry and settled for a few days or perhaps weeks. However, if you are in the area where the weather fronts are, you are likely to get wet and windy weather for a long time.”This persistent weather may lead to the onset of extreme conditions. The UK has, for example, experienced its sunniest spring. This was preceded by the wettest February. The unexpected climatic changes are also occurring in cold climate regions like Siberia. The residents are saying such unseasonable heat is unprecedented.

Such weather blocking took place in the past, but it is becoming more frequent nowadays. This led to the European summer heatwave back in 2003 and the drought in the UK in 1976. Blocking also impacts the paths of several tropical cyclones and sends them to other places. Prof Len Shaffrey of the University of Reading says some regions are affected more by this blocking than others.

The northern and southern hemispheres are affected by these. Different mechanisms and their equations trigger this blocking. The Rossby waves, named after noted Swedish-born American meteorologist Carl-Gustaf Rossby, are the main reason. They are also referred to as planetary waves. Rossby waves are created by Earth’s rotation so that they will continue. They also exist on other planets. When the Rossby waves get amplified, blocking weather patterns take place. Then the east-to-west progression slows down.

Global warming, changes in the Arctic climate, and blocking weather events may be to blame

Weather experts think global warming can make the routine and frequency of such waves unpredictable and problematic. However, the changes in the Arctic climate are too significant to overlook. The formation of such waves is variable. The variation from year to year can be steep. The increased ice melt on Greenland and loss of ice cover in the Arctic sea are observed.

Studies and recently developed weather models hint that blocking weather events may drown in the mid-latitudes. However, an opposite theory implies that a rapidly warming Arctic may enhance the intensity and frequency of such blocking weather events. The Arctic is warming faster than other places. However, according to scientists, the impact caused by Arctic warming may be balanced by influences from elsewhere. As of now, you can expect unforeseen weather changes to take place more frequently.