How the Soilkee Renovator Is Turning Around Poor Soil Conditions 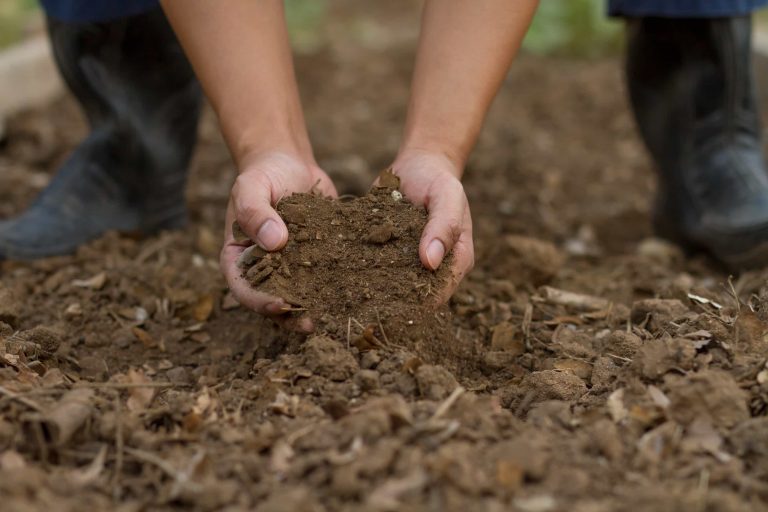 Some people see soil as a life-giving substance. (Image: Nitsuki via Dreamstime)

Soil is something that many of us take for granted and something to be walked all over and treated like dirt. However, some people see soil as a life-giving substance. This is where the Soilkee Renovator comes in by building up the topsoil.

The leaching of nitrogen-based fertilizers

However, it saddens me to report that with modern, high intensity and chemical usage farming techniques, much soil has lost its goodness and benefits of high nutrients and minerals it once had due to over-intensive farming. As a result, modern agriculture has caused much damage to our farming landscapes and ecosystems. Unfortunately, there are many stories of this across the world.

One example is the Canterbury Plain in New Zealand, which is one of New Zealand’s major milk-producing regions. Excessive nitrogen-based fertilizers that are leaching through the soil profile are ending up in freshwater streams, causing water pollution and toxicity issues downstream.

The water here should be pristine, coming straight from snow-capped mountains. This natural and secure water source makes farming here very favorable to farmers; however, this is not the situation in this dairy-producing region.

Where a problem exists, an opportunity arises

There is no doubt that the leaching of nitrogen-based fertilizers is a cause for concern. However, where some people see a problem, others see an opportunity. If the problem is caused by excessive nitrogen leaching into the waterways, then the problem is simple — there needs to be a new way of farming and growing grass without having to use excessive nitrogen-based fertilizers.

Traditionally, nitrogen has been a go-to fertilizer; however, there are ways to solve this problem without stopping farming altogether.

For example, an Australian-made machine called the Soilkee Renovator is becoming known worldwide for its incredible ability to regenerate farming soil from high-input farming by utilizing a less intensive farming technique that doesn’t damage the environment.

In one pass, the machine does a partial till with a rotary-like function that creates a seedbed 3-5 inches down in the soil while creating a mulch to act as a natural fertilizer to boost the initial seed growth. The result is increased available nutrients, soil carbon, and water holding capacity, a genuinely natural way to solve a problem.

The SoilKee Renovator is one solution to clean up the issues faced in the Canterbury Plains while increasing productivity through biological pathways.

The top two inches of soil are an incredible place

A great benefit of the Soilkee Renovator is that it can bring life to the top two inches of soil, which is an incredible place.

Billions of life forms exist within only a handful of healthy soil from the top layer. It is an ecosystem full of unimaginable wonders working to optimize their living environment, translating into highly nutritious foods for us humans.

We farmed sustainably for thousands of years, and only in these past 70 years have we begun causing damage to the topsoil. We are capable of farming in harmony with the planet and it is time that we start figuring out how to keep our agriculture productivity high while keeping the environment healthy.

The moral of this story is that we can’t solve problems with the same thinking that caused them. Agriculture is essential, and without it, we would still be hunters and gathers. It is also something we can all take part in. All we need is a little dirt.