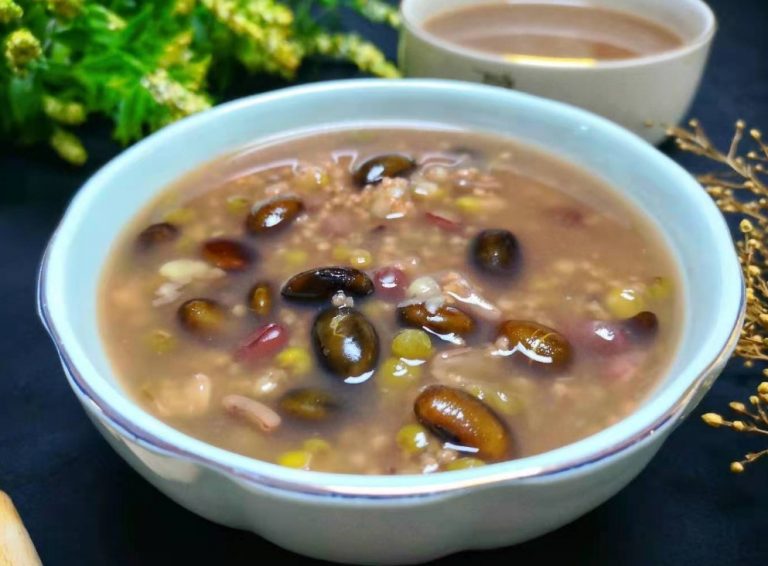 In China and the rest of Asia, food, especially soups, plays a necessary part in maintaining and protecting health. (Image: via NTDTV)

This upcoming summer is expected to be remembered for one thing across the U.S. — its heat. The Maine-based Farmers’ Almanac released its summer forecast prediction, saying the Midwest will likely be warm with some rain showers and big thunderstorms on tap.

As the Summer Solstice marks the start of the season on June 21, areas around the Great Lakes and the East Coast are expected to start seeing storms, according to the almanac. By mid to later July, most of the nation is expected to experience “brutally hot” conditions, with many temperatures reaching the upper 90s and over 100°F in some spots.

According to the Lunar calendar, the hottest days that will occur this year will start on July 17 and last for 40 days. Hence, they are called the Dog Days cycle. Compared to 2021, this year’s cycle will be 10 days longer.

So take extra care, and stay hydrated. One way to do this is with 3-bean soup.

How to manage the summer heat?

Eating 3-bean soup is a must to help handle the heat during summer. This recipe is a traditional prescription dating back to the Song Dynasty, and it was derived from an ancient medical text.

If you are suffering from heatstroke, it is probably not your best choice, thus 3-bean soup is to be used as a preventative rather than a cure.

Although 3-bean soup is delicious, you should not eat too much. The oligosaccharides contained in the beans can easily cause flatulence. In addition, mung beans contain starch, cellulose, and other macromolecular substances that are not easy to digest.

Excessive consumption will increase the burden on the stomach and cause indigestion symptoms such as bloating and abdominal pain. People who are prone to acid reflux should eat less. It is recommended that you eat a bowl 2-3 times a week.