‘Live Not by Lies’: Standing Up for the Truth 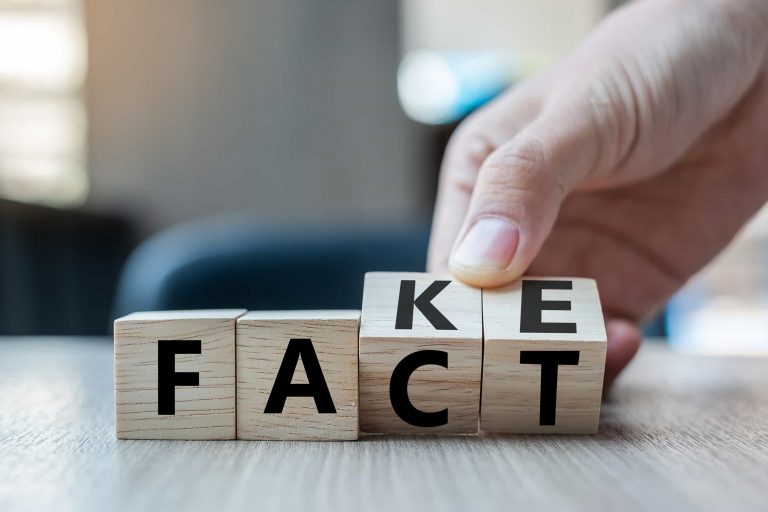 Truth has become a precious commodity in an age where 'fake news' is rampant. (Image: Panuwat Dangsungnoen via Dreamstime)

Truth has become a precious commodity in an age where “fake news” is rampant. A book that marvelously depicts this relationship is Live Not by Lies. The following article reviews this engaging work by an author who made it his mission to stay true to the premise of truth and freedom to speak up.

Rod Dreher’s Live Not by Lies is a book about how to live a life without compromise. In it, he reflects on the importance of truth and integrity, and he offers some advice on how to stick to your convictions even when it’s complicated.

Dreher’s book is based on the experiences of Soviet dissidents, many of whom were imprisoned or killed for their beliefs. While the Soviet Union is long gone, Dreher argues that the lessons of those dissidents are more relevant than ever. In particular, he urges readers to be prepared for the possibility that they may need to live not by lies in their own lives.

The courage to speak up

As Dreher points out, we now live in a world where lies are becoming more and more common. “Alternative facts” and “fake news” are too commonplace in today’s society, and it’s up to us to fight back against these lies. We can do this by speaking the truth to power, refusing to give in to lies, and living our lives following facts.

In an interview with American Thought Leaders host Jan Jekielek, Dreher reveals insights into his book and thus into the world of former Soviet dissidents who have taught him so much about the power of truth.

We can all learn from their example. We live in a world where lies are everywhere. We’re told that we need to compromise our values to be successful. But we don’t have to give in to these lies. Instead, we can choose to live lives of integrity, even if it means facing opposition.

Who is this book for

Dreher’s book is a call to action for everyone who believes in truth and integrity. It’s a reminder that we all have the potential to be dissidents in our own lives. And it’s an encouragement to stand up for what we believe, even when it’s complicated. He writes about how we can’t simply go along with the lies that our culture tells us and how we need to be willing to stand up for the truth.

Living without compromise means being true to yourself and your values, even going against the grain. It means standing up for what you believe in, even if it’s unpopular or uncomfortable. It means being willing to make sacrifices, and it means always putting your principles first.

So how can we live such a life? Dreher offers some advice: “Be prepared to suffer for the truth. The price of truth is always high, but it is worth it. Be brave, and be willing to stand up for what you believe in.”

Rod Dreher’s Live Not by Lies offers a refreshing perspective on some of the most pressing issues of our time. His four pillars — family, work, faith, and culture — provide a framework for living a fulfilling life without compromise.

While some of Dreher’s ideas may be controversial, his approach is thought-provoking and worth considering. Whether you agree with everything he says, Live Not by Lies will leave you with a lot to think about.