How Successful People Manage Their Lives 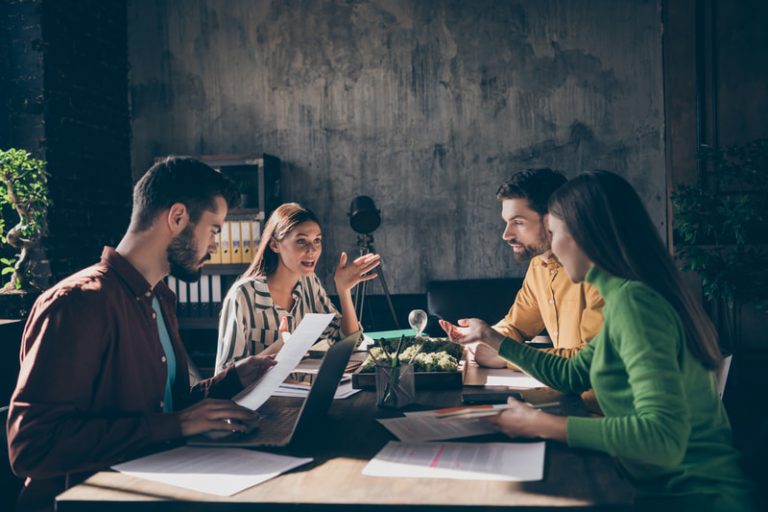 Researchers in the social and behavioral sciences have discovered that successful people worldwide share certain positive attitudes. Providing material comfort and economic status has little to do with success; rather, what matters is one’s attitude toward life.

How do I achieve what successful people achieve?

The following list of 14 attitudes sheds some light on personal success.

Lawrence Kohlberg, Abraham Malvo, Sidney Simon, and Howard Kirschenbaum have published many books on the importance of positive mental attitudes and their vital role in your overall health. Their learned writings and suggestions may be distilled into the simple phrase: “My attitudes are more important than the facts; if something unfortunate happens in my life, I don’t collapse.”

My first thought is: So what? What will happen if I take this lightly or even ignore it? After all, no matter what happens or how urgent one thinks something is, the sun still rises in the east and sets in the west, the moon keeps to its cycle, the oceans ebb and flow, and rain still falls from the sky.

What seems momentarily so urgent in this little world of ours will, for the most part, resolve itself on its own in a short while. It is not easy to do at first, nor are you learning these positive attitudes, but if you see the world around you in this regard, it becomes easier.

For many people, the hardest emotion to overcome is fear. Fear is a powerful, negative, emotional reaction that can make you physically ill and cloud your judgment. But, like all attitudes, it is a learned response and can be unlearned! Successful people don’t allow fear to overwhelm them.

You can free yourself from fear only by repeated practice. I was quite afraid of the dark earlier in my life, even after I was married and had children. One day, it dawned on me where this fear came from — my mother would punish me by locking me in a cavernous, windowless cellar.

When I realized that I didn’t have to endure this any longer, my fear of darkness vanished with a bit of practice. President Franklin Roosevelt once said: “…the only thing we have to fear is fear itself.”

At a certain time in my life, the first emotion was not fear but strong hesitation. I looked at the response, discarded it, made the best positive decision, and stuck to it. This proactive response served me equally well when applied to learning a new skill. I realized that I could do anything if I broke the task down into small steps. I trained myself to break a huge task down into smaller components, and then everything became less overwhelming.

This applies to preparing dinner for 40 people, writing a lengthy article, or organizing a big function. If my decision doesn’t work out as planned, I can learn from it and don’t consider it a crisis. Conclusion: There is no such thing as failure, merely an opportunity to learn and do better next time.

Every day, all of us are in the process of shaping our own future. So why not discard old notions and give these attitudes of successful people a try?  The reward might pleasantly surprise you!