Emergency Plans for Gas in Europe Due to Ukraine War 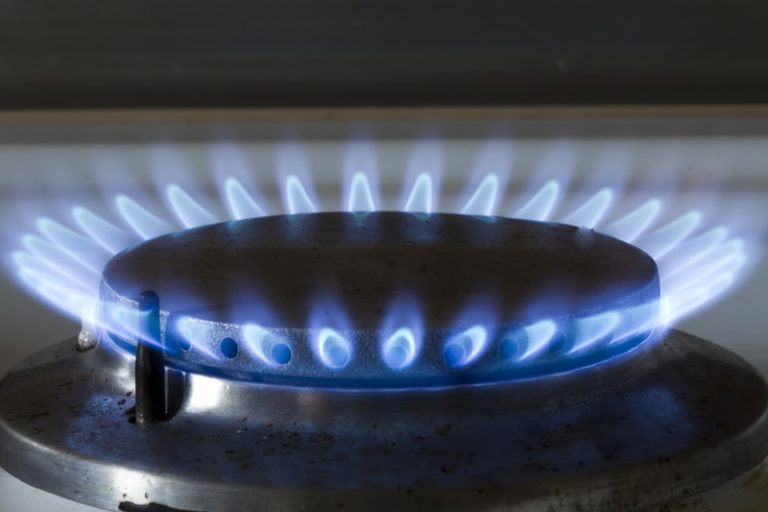 With 40 percent of its natural gas being supplied by Russia, countries in the European Union are faced with rising prices and worries over supply disruption. (Image: Spflaum via Dreamstime)

Gas supplies in Europe are now very uncertain. Ever since the Russian invasion of Ukraine started, neighboring European countries and the U.S. have been watching developments with anxiety. While the U.S. and its European allies have imposed a series of financial sanctions on Russia, they have evaded getting into a direct conflict with the Kremlin. The aggressive attitude of Russia and its actions in Ukraine have led to the global political leaders slamming the Putin government in harsh terms. However, the fact is a number of European countries are still using Russian gas.

As the economic sanctions have started showing effects on the Russian economy and Russian banks have been cut off from the SWIFT international banking network, Russia is demanding that countries buying its gas should pay in rubles.

As a retaliatory measure against the financial sanctions imposed on it, Russia has now warned that it would disconnect its supply to “unfriendly” countries if they refuse to pay in rubles. The situation is getting tense as the Russian government seems adamant about its stance. Vladimir Putin’s demand has sent the global energy market scrambling for cover. It is undeniable that a majority of European nations rely on the Russian gas supply and they will struggle if the natural gas supply is cut off. The fact is that Germany and some other nations have already declined to pay in rubles.

Bruegel, a Brussels-based think tank, has made an analysis of the situation. Putin signed a decree on March 31 stating certain nations will have to pay in rubles. The effect will not be felt by European countries on an equal level. The UK, for example, is not likely to be impacted much by the Russian supply cut, if it actually happens. It procures a majority of its gas from Norway and UK oil fields. However, consumers may have to pay a higher price. The UK has plans to stop using Russian supplies completely by 2023.

Bruegel said in a statement: “Until the summer, the EU would likely be able to survive large-scale disruption to Russian gas supplies, based on a combination of increased LNG imports and demand-side measures such as industrial gas curtailments. But, should a halt of Russian gas be prolonged into the next winters, it would be more difficult for the EU to cope.”

Countries that are located further east in Europe will be impacted the most by the Russian supply cut. Countries like Italy and Germany will be affected a lot, whereas Spain and Portugal will be on the safer side. The EU may get some amount of gas supply from Norway. It can also procure supplies from nations like Azerbaijan. These may be enough to fulfill the 1,700 TWh deficit likely to be caused by the Russian gas supply disconnection. The UK is likely to send 400 TWh worth of gas to the EU. However, logistics-related challenges will be there.

Experts opine that the European nations can resort to alternative measures to generate energy rather than relying heavily on natural gas imports. If the climate is good, these nations may generate additional energy using wind and solar farms.

While big European countries are still analyzing and assessing the impact of a potential Russian supply cut, the Baltic nations have taken bold steps. Lithuania has stopped gas imports from Russia altogether.

The PM, Ingrida Simonyte, sent a tweet saying the country will not make use of toxic Russian gas anymore. Gitanas Nauseda, the Lithuanian president, said: “Years ago, my country made decisions that today allow us with no pain to break energy ties with the aggressor. If we can do it, the rest of Europe can do it too!” Lithuania used to rely heavily on Russian imports not so long ago. After setting up an LNG terminal in Klaipeda, things have changed and now it is self-sufficient in this regard.

Neighboring nations like Latvia and Estonia lack LNG terminals, but they are making plans to set up such systems in collaboration with Finland. Latvia has said it will use existing reserves to stop imports from Russia. The governments in bigger European countries are taking cautious steps. They say despite the abundance of natural gas resources elsewhere, importing it into their countries is still tedious.