Happiness Is Living Without Fear 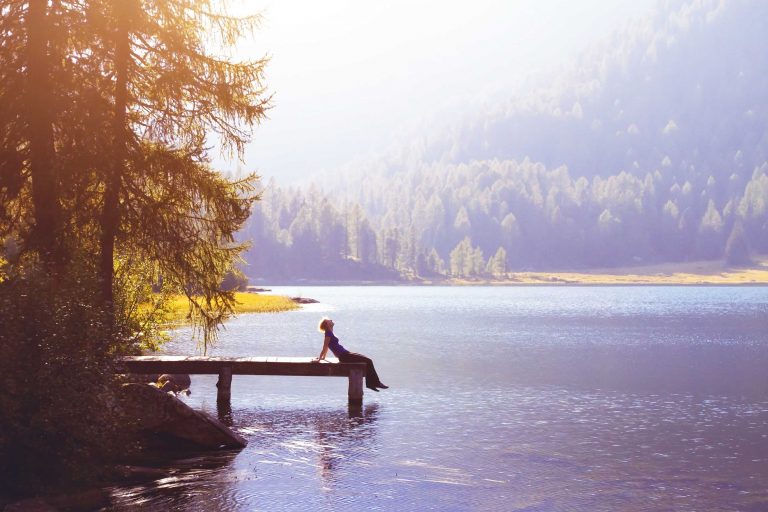 Happiness is a life without constant fear. (Image: Anyaberkut via Dreamstime)

The middle class has no fear of a civil revolution, and the general public does not fear that their leaders’ words may trigger a war — happiness is a life without constant fear. Shop owners can open their doors at dawn without worrying about being robbed by any government forces, rebels, or hungry people.

People walking on the street do not put their backpacks on their chests in order to guard them. People can sleep soundly in their houses without worrying about their houses being demolished in the morning, and the furniture scattered all over the streets like garbage.

Happiness is when, during a bitterly cold night, lights are still shining brightly on the entrance of emergency rooms in the hospitals.

Happiness is being able to take everyday things for granted

Women can buy infant formula milk powder in a grocery store without having to worry about buying fake milk and having their babies die from drinking it. An old man can buy cheap liquor without worrying that it could be adulterated with chemicals that will cause him blindness.

Primary school children can walk to school without fear of being kidnapped. Fishermen can throw in their fishing nets without fear of heavy metals in the river. Fish and prawns will not be extinct within a few years.

People can walk on the streets leisurely without fear of being arrested by someone approaching them wearing a uniform. Once arrested, one will not faint in a police station, because they know their fundamental rights will be protected by lawyers and laws.

Flower shops display Narcissus flowers. Banks and post offices are still open, and you can send red gift envelopes and love letters anywhere. Drugstores and goldsmiths are just around the corner.

Streetcar bells are still ringing; the train is still on time upon arrival. Taxi cabs are queuing in front of a station, and traffic lights turn from red to green. Fire engines still rush to get to their destinations, and garbage trucks still squeeze through the narrowest alleys. You turn on the tap, and clean water is flowing. At dusk, the street lights automatically come on.

Happiness is, while having dinner, hearing youngsters still chattering about their schools and the old about their dentures. Meanwhile, the delicious smell of frying fish comes from the kitchen, and the noisy sound of the news comes from the living room TV.

Happiness is the airports being open, and someone is singing on TV; newspapers have words on them, foreigners can enter and leave hotels, and children are frolicking in kindergartens.

Happiness is, while having dinner, hearing youngsters still chattering about their schools and the old about their dentures. Meanwhile, the delicious smell of frying fish comes from the kitchen, and the noisy sound of the news comes from the living room TV.

Happiness is that your hair is grey, your back is bent, and you read with a magnifying glass, but you can still walk around the corner to buy two fried fritters, and come home to wake someone else up. Happiness is someone in the same city calling you, and saying:

“We are going to the market; may we bring you eggs and milk? Is your fridge empty?”

Happiness is someone waving “goodbye” to you in the morning, and coming back in the evening with school bags thrown into the same corner and sneakers under the same chair. Happiness is having the same routine in an ordinary day.