How a Bowl of Plain Rice Changed a Couple’s Future 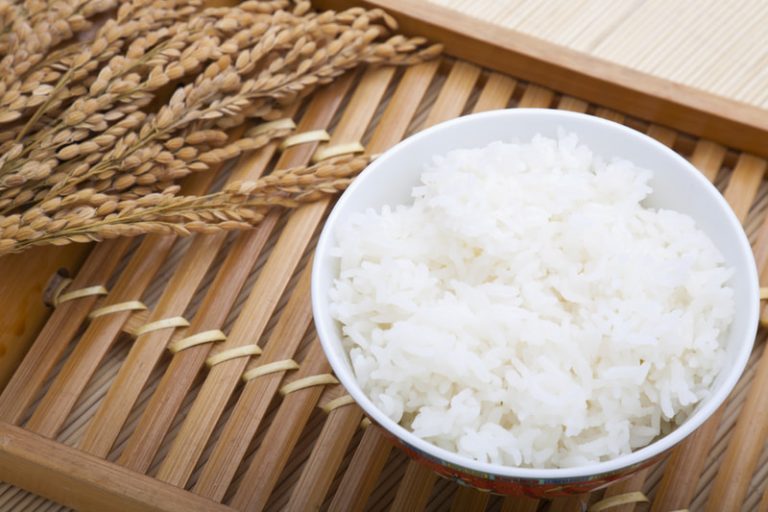 The owner of a buffet-style Chinese restaurant felt sympathy for a young college student and let him eat a bowl of rice for free every day. (Image: Hanhanpeggy via Dreamstime)

Over 20 years ago in Taipei, a young college student went to a buffet-style Chinese restaurant. He walked back and forth for quite a while until most of the guests had left. He then said softly to the owner: “May I have a bowl of plain rice?”

The owner and his wife were a little puzzled that he did not order any dish. But they handed him a full bowl of plain rice, and the young man asked embarrassingly: “Could you add a little bit of gravy or soup to the dry rice?”  The wife smilingly said: “Not a problem, it is free.”

After the young man had finished half of the bowl of plain rice, he thought that since the gravy or soup was free, he may as well ask for another bowl. The wife enthusiastically said: “One bowl isn’t enough? Let me add a little more for you.” The young man replied: “I want to take it to school as my lunch tomorrow.”

When the owner heard that, he thought the young man probably came from a poor family, and might even need to work extra hard in order to finish his education, so he added some minced pork and a spiced egg to the bottom of the container, and then put the plain rice on top.

The wife saw what her husband did and she said: “Surely being able to help others is good, but why did you have to hide it?” Her husband replied: “If he sees it, he may think that we pity him and that would hurt his ego, and he might decide to go elsewhere. But he cannot learn well by eating plain rice alone.”

She was very supportive of his good deed. “You are a really good man,” she said. He responded: “Of course, isn’t that why you married me?”

The boy finished his bowl of rice and picked up his lunch order. Upon feeling how heavy it was, he looked back at the owner and his wife with tears in his eyes.

Ever since then, the young man returned every day, except for holidays, for his bowl of plain rice. The owner always put something different at the bottom of the container for the additional lunch order.

This continued every day until the young man graduated from college. He didn’t return to the restaurant after graduation.

One day, when the restaurant owners were almost 50 years old, they received a government notice advising that the restaurant would be demolished, as it was an illegal building. They cried and cried — all their life savings had been used to send their son to study in America, and now they were middle-aged and about to be unemployed with no savings — what could they do?

Just as they were despairing, a well-dressed young man came by and told them: “I am the vice president of the company. Our president wants you two to manage our new buffet cafeteria. We’ll have everything set up, and all you have to do is lead the team, and the profit will be split 50-50.”

The couple was in a real shock! “Who is the president of your company? We don’t know any company presidents!”
“Ah, you two are good friends, and you saved the life of our president. I don’t know much about what happened, but our president said that he really likes the minced pork and spiced eggs you cook.”

Good deeds will be rewarded

The young man who could only afford to order a bowl of plain rice showed up at the doomed restaurant the next day. He had worked hard to finish his schooling and establish his empire. He wanted to repay the kindness he had once received. Without the encouragement and support from the restaurant owner, he might not have finished his studies.