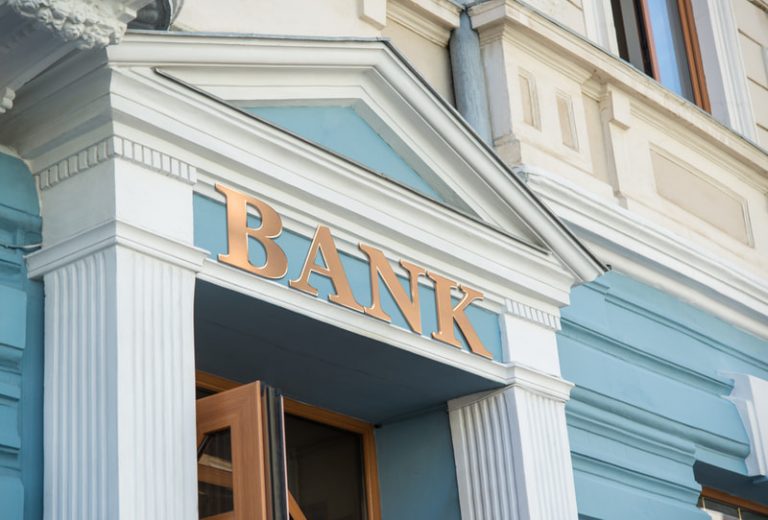 The robber had already been to jail for robbing a small savings bank – he didn't learn his lesson, and the next time he robbed a bank he ran into trouble. (Image: Ultramarine5 via Dreamstime)

This is a story of how a hostage’s kind words changed the heart of a robber, and he let her go.

The robber had already been to jail for robbing a small savings bank. He didn’t learn his lesson, and the next time he robbed a bank, he ran into trouble and ended up killing a woman. He took another woman hostage and made his escape, hitting some people and street stalls with the police in pursuit.

The young girl had just graduated from college and had gotten her first job in a bank. Her parents had died when she was young and her older brother raised her, selling his blood to pay for her education. She had only had her new job for a few days when the bank was robbed and she was taken hostage. Would she survive this tragedy?

The police cornered the desperate robber and his hostage, yelling for him to surrender. He shouted: “I’ve already killed, and I will pay with my own life; what does another one matter?” He ran his knife across her neck, drawing blood. She started to cry, knowing that she might die at the hands of this criminal. “Scared?” he asked her. She shook her head. “I just feel sorry for my brother. I’m letting him down.”

“Yes,” she said. “My parents are dead and my brother raised me. He sold his blood to pay for my schooling. He had to send gifts so I could get my job. He is 28 and still can’t get married. You’re about the same age as he is.” The robber’s knife dropped from her neck.

He made a tremendous effort and told her: “You are really very fortunate!” The police were still talking to him, trying to convince him to surrender, but he heard nothing, as he was too focused on the story of the girl’s brother. He had a gun and a detonator along with the knife, but at that moment, his need to talk to someone was more important than his weapons.

Their stories were remarkably similar — he had a younger sister whom he had raised after their parents died. He had turned to crime to pay for her education, but he had always kept the truth hidden from her — she didn’t know he was a criminal.

The robber releases his captive after her story and kind words

The young woman continued to share her story, crying while she told the robber that she got her period when she was 13, and her brother had to go and find a young woman to help her. The robber looked at the police surrounding them, and then he looked at his hostage. Suddenly, he felt that the world was a beautiful place listening to her kind words, but it was too late for him.

He handed his phone to her. “Call your brother,” he said. She was calm as she made the call, knowing it was probably the last time she’d ever talk to him. “Brother, you’re home. Did you eat yet? I have to work overtime, so I’ll be late home…” This conversation reminded him of his own sister and their love for one another.

Watching her and listening to the conversation, he felt his own heart break and cried out to her: “You’d better go!” He said: “Hurry up, I might regret this in a minute.” She got out of the car, walked a few steps, and looked back at him.

After she’d reached the safety zone, she heard a gunshot. She looked back to see him slumped over the steering wheel. He’d shot himself. When people asked her afterward what she said that convinced him to let her go, she said: “Brother, it’s cold outside, make sure you put on extra clothes.”

We all have divine nature inside us, and this includes criminals. If we let compassion fill our hearts, sometimes a few kind words or a caring gesture can change the world and our reality.