Healing Without Medicine: A Wise Doctor 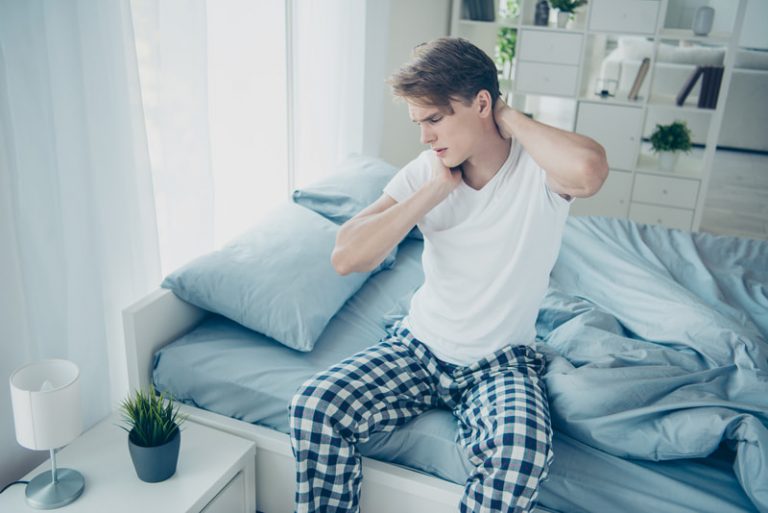 The young man was skinny and weak and experienced poor health throughout the year. (Image: Roman Samborskyi via Dreamstime)

This is a case about healing without medicine. When I was in college, one of my male classmates was very skinny and weak, and he had poor health throughout the year. He took medicine almost every day. One day, he felt very uncomfortable and asked me to accompany him to the hospital.

We registered at the front desk and then waited in the waiting room. When it was his turn, he began to complain as soon as he sat down:

“I grew up with a very weak body and have hardly enjoyed a day without sickness. I caught asthma when I was a child and got better as I grew older, yet I often suffer from other diseases, such as stomach-aches and headaches, or have pains in my shoulders, back, and feet.

Now, I have a headache, feel stuffy in my chest, have a bitter cough, and feel exhausted.”

A case of healing without medicine

A young doctor who was new to the clinic came in and looked rather impatient. He casually flipped through my friend’s medical records that were a few centimeters thick, and then interrupted my classmate:

“What do you mean by saying ‘you grew up with a very weak body?’ You are just in your twenties, so you should be very healthy and energetic now; who told you that you are weak?

“It must have been your parents who have built a mental prison for you by telling you that you are weak and sick. You should lighten up. Just go exercise more, lead a regular lifestyle, and you will be fine.”

Then the doctor drove us away without giving him any prescriptions at all. My classmate began to participate in a variety of sports after seeing the doctor. He even got up earlier than other students to go jogging at the sports field. Soon, his body got better and better, and he no longer went to see doctors and stopped taking medicines.

It was just as the doctor said. My classmate did not have a weak body as he thought, and it was all because of the misconception that his parents and elders imposed on him since childhood that made him believe he had poor health. He believed this so much that he dared not do any exercises. This made his physical condition worse and worse, and it made him more inclined to catch illnesses.

Hence, it was just his thinking that was wrong. When his misconceptions were corrected by the doctor, his illnesses went away. This shows the power of thoughts in healing without medicine. Later in his life, he kept sharing his experience with others and encouraged people to exercise more. He once said:

“The doctor who was rude to me and would not give me any prescriptions was actually the best doctor I have ever seen in my life!”

There is an old saying in China:

Traditional Chinese medical therapies do not use drugs.

It implies that the wisest physicians can create healing without medicine.