2 Life Changing Stories Reveal the Most Dependable People Around You 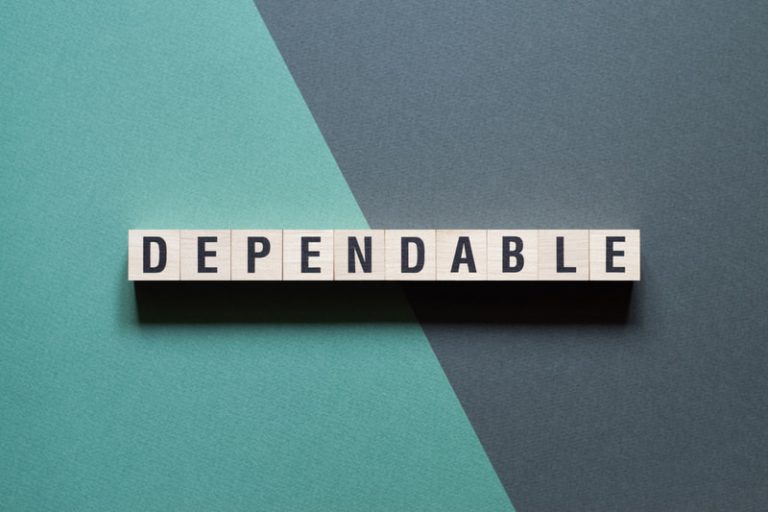 A truly dependable person is never opportunistic, always treats others with sincerity, and relies on his own efforts to obtain the desired results.(Image: Sergeyacros via Dreamstime)

The most dependable people

A business owner invited guests, clients, and staff to dinner. He asked two college graduates who had newly joined the company to accompany him.

The guests were from the southern part of China and their taste in food was known to be relatively light. Out of courtesy, the dishes prepared were in line with the tastes of the guests. However, the dishes did not suit the taste of his new staff members, the two college graduates. They were Sichuanese and they liked spicy food. They complained openly that there were no dishes that they liked.

The business owner was not happy in his heart with the poor manners and rudeness of his staff members, but he did not rebuke the two in front of the guests. Instead, he ordered dishes especially for them that were spicier. When the spicy dishes were served, the two college graduates “monopolized” the food and ate on their own in front of the others, indifferent to their surroundings. They continued eating and chatting among themselves, behaving as if no one was around them. After the meal, they even commented that the dishes were okay.

Upon returning to the office, the highly embarrassed business owner immediately fired the two college graduates without giving any explanation.

This story tells how self-engrossed individuals only focus on suiting themselves and are unwilling to compromise. As long as they can be comfortable, they don’t care if they hurt those around them. The irony of it all is that their behavior turned out to be self-defeating and they ended up hurting themselves.

Story 2: The more sincere one is, the more reliable they are

This amazing life-changing encounter happened in a department store. One rainy day, a simple old lady was soaking wet and she entered the store to take shelter from the pouring rain. All the salespeople in the store ignored her except for one young man.

The young man asked the old lady: “Hello ma’am, can I do anything for you?”

The old lady felt a little uneasy and told the young man: “No, nothing — I’ll leave as soon as the rain has stopped.”

The young man saw that the old lady was nervous. He comforted the elderly lady and brought a chair, placing it near the door for her to shelter and rest.

Two hours later, the rain stopped. Before the old lady left the store, she asked for the young man’s business card.

A few months later, out of the blue, the young man received an offer to represent a high-end company to negotiate business deals with another major company that had the prospect of making good returns. Later on, the young man came to learn that this opportunity came from the old lady who turned out to be the mother of the richest man in the world, the American billionaire “Steel King” Andrew Carnegie.

This story tells that there is no road to sincerity, for sincerity itself is the road. The most dependable people receive their rewards.