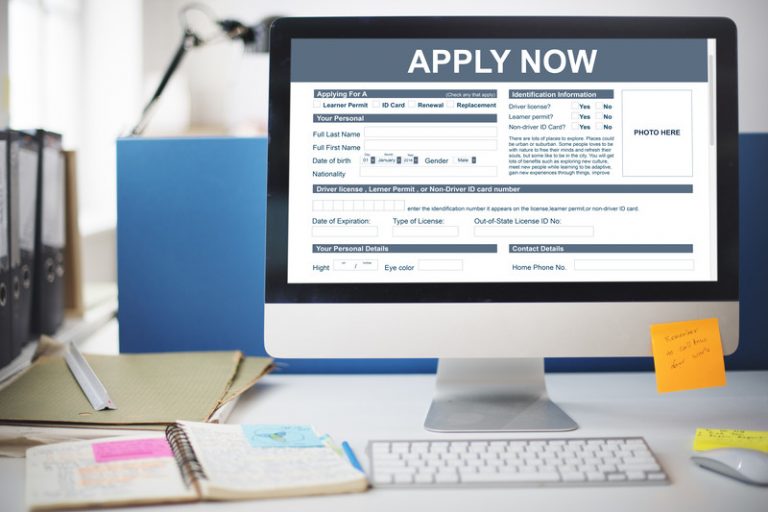 Companies need people who dare to face up to their shortcomings. (Image: Rawpixelimages via Dreamstime)

Xiao Lin was a top student majoring in marketing from a designated key college. After graduating, he faced several twists and turns in finding his direction in life. He persevered and was successful in getting the opportunity for an interview with a well-known international company. His failure turned into success and changed his life.

The interview was divided into two rounds. The first round was a one-on-one personal interview with the company’s personnel manager. The second round was a group interview with department leaders. Xiao Lin had much exposure with his internship during his college days, so he was full of confidence in himself. There were 20 applicants for the first round of interviews on that day.  In the end, only five people were selected to go on to the next round, and Xiao Lin was one of them.

He faced fierce competition for the plum job

There was only one vacancy for the job in the company, so there was fierce competition for the plum job in the second round. Xiao Lin and the other four participants were put in a large conference room. The chief interviewer gave the five candidates a topic to work on and the five of them then held a group discussion. While at college, Xiao Lin was the main force in debating competitions. During the whole group discussion at the interview, his words were sharp and assertive and he stole the limelight. When the interview was over, Xiao Lin felt relieved when he walked out of the company offices. He was confident that the job was already within his reach.

Like most companies, the interviewer told them that they would be informed of the result within a week. However, after one week had passed, Xiao Lin did not receive any news from the company. His confidence gradually turned into uncertainty and finally, disbelief. Xiao Lin called up the company and was told that, after much consideration, the company decided to hire a different candidate.

His confidence was smashed, but he would not give up

It was a big blow to Xiao Lin. He was depressed and locked himself in the house all day.

Early the next morning, Xiao Lin dressed in the same attire as when he attended the interviews and went to the company HQ. He waited nearly half an hour before the chief interviewer who had interviewed him and the Marketing Director appeared. Xiao Lin quickly walked up to them and said hello to the director. The director was a bit surprised when he saw Xiao Lin, but politely reciprocated Xiao Lin’s greeting.

Xiao Lin introduced himself and asked with sincerity: “Hello sir, I’m Xiao Lin who came here for the interviews recently. I’m back here to seek your advice. What was my shortcoming during the interviews? I just want to know the reason for my failure.”

The director looked at the young man in front of him for a while, then pondered and said: “I am still quite impressed with you. We didn’t hire you, not because you are not professional enough, but because we have better choices. Of course, we are looking for people who can solve problems, not people who can verbally overwhelm others.”

“Thank you, sir, I understand.” The Marketing Director’s words were clever and focused, and Xiao Lin finally understood the nature of his failure. In order not to hold the man up in his work or take up any more of his time, Xiao Lin expressed his thanks again and left politely. His heart gradually felt at ease.

With a humble attitude, he turned failure into success

In the afternoon, Xiao Lin’s cell phone rang. It was an unfamiliar number. After Xiao Lin pressed the button to answer, he heard the Marketing Director’s voice: “Xiao Lin, we have another meeting at noon. If I tell you to come to work now, will you agree?” Xiao Lin felt his heart beating fast as this news was too sudden. He took a breath and then replied, repeating twice: “Yes, yes!”

In the end, Xiao Lin was given another chance. Sometime later, the Marketing Director told Xiao Lin that he had interviewed many job applicants before, and Xiao Lin was the first person who had made a special trip to the company to find out about his failure in the interview. In reality, what enterprises look for is not people without shortcomings, but people who dare to face up to their shortcomings and work hard to correct them. With such a humble attitude, candidates can move forward to success.