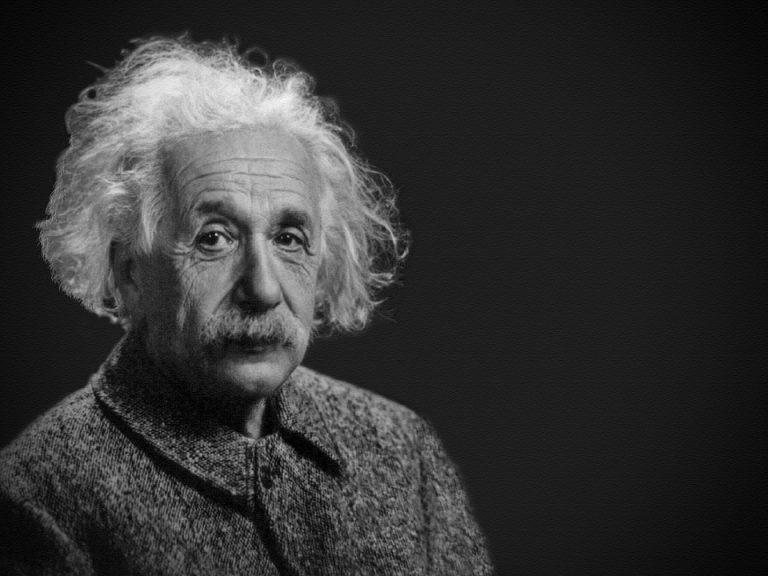 Since the beginning of quantum physics, how light moves and interacts with matter around it has mostly been described and understood mathematically through the lens of its energy. (Image: via Pixabay)

In physics, as in life, it’s always good to look at things from different perspectives. Such is the case with zero-index metamaterials. Since the beginning of quantum physics, how light moves and interacts with the matter around it has mostly been described and understood mathematically through the lens of its energy. In 1900, Max Planck used energy to explain how light is emitted by heated objects, a seminal study in the foundation of quantum mechanics. In 1905, Albert Einstein used energy when he introduced the concept of the photon.

But light has another equally important quality known as momentum. And, as it turns out, when you take momentum away, light starts behaving in really interesting ways. An international team of physicists led by Michaël Lobet, a research associate at the Harvard John A. Paulson School of Engineering and Applied Sciences (SEAS), and Eric Mazur, the Balkanski Professor of Physics and Applied Physics at SEAS, are re-examining the foundations of quantum physics from the perspective of momentum and exploring what happens when the momentum of light is reduced to zero.

The research is published in Nature Light Science & Applications. Any object with mass and velocity has momentum — from atoms to bullets to asteroids — and momentum can be transferred from one object to another. A gun recoils when a bullet is fired because the momentum of the bullet is transferred to the gun. At the microscopic scale, an atom recoils when it emits light because of the acquired momentum of the photon. Atomic recoil, first described by Einstein when he was writing the quantum theory of radiation, is a fundamental phenomenon that governs light emission.

But a century after Planck and Einstein, a new class of metamaterials is raising questions regarding these fundamental phenomena. These metamaterials have a refractive index close to zero, meaning that when light travels through them, it doesn’t travel like a wave in phases of crests and troughs. Instead, the wave is stretched out to infinity, creating a constant phase.  When that happens, many of the typical processes of quantum mechanics disappear, including atomic recoil.

Why? It all goes back to momentum. In these so-called near-zero index metamaterials, the wave momentum of light becomes zero and when the wave momentum is zero, odd things happen. Lobet, who is currently a lecturer at the University of Namur in Belgium, said:

In a typical material, light passing through two slits produces two coherent sources of waves that interfere to form a bright spot in the center of the screen with a pattern of light and dark fringes on either side, known as diffraction fringes. Co-author Larissa Vertchenko, of the Technical University of Denmark, said:

“When we modeled and numerically computed Young’s double-slit experiment, it turned out that the diffraction fringes vanished when the refractive index was lowered.”

Co-author Iñigo Liberal, of the Public University of Navarre in Pamplona, Spain added:

“As it can be seen, this work interrogates fundamental laws of quantum mechanics and probes the limits of wave-corpuscle duality.”

While some fundamental processes are inhibited in near-zero refractive index metamaterials, others are enhanced. Take another famous quantum phenomenon — Heisenberg’s uncertainty principle, more accurately known in physics as the Heisenberg inequality. This principle states that you cannot know both the position and speed of a particle with perfect accuracy and the more you know about one, the less you know about the other. But, in near-zero index metamaterials, you know with 100 percent certainty that the momentum of a particle is zero, which means you have absolutely no idea where in the material the particle is at any given moment. Lobet said:

“This material would make a really poor microscope, but it does enable to cloak objects quite perfectly. In some way, objects become invisible.”

Mazur went on to say:

“These new theoretical results shed new light on near-zero refractive index photonics from a momentum perspective. It provides insights in the understanding of light-matter interactions in systems with a low- refraction index, which can be useful for lasing and quantum optics applications.”

The research could also shed light on other applications, including quantum computing, light sources that emit a single photon at a time, the lossless propagation of light through a waveguide, and more. The team next aims to revisit other foundational quantum experiments in these materials from a momentum perspective. After all, even though Einstein didn’t predict near-zero refractive index metamaterials, he did stress the importance of momentum.

In his seminal 1916 paper on fundamental radiative processes, Einstein insisted that, from a theoretical point of view, energy and momentum “should be considered on a completely equal footing since energy and momentum are linked in the closest possible way,” Lobet concluded, saying:

“As physicists, it’s a dream to follow in the footsteps of giants like Einstein and push their ideas further. We hope that we can provide a new tool that physicists can use and a new perspective, which might help us understand these fundamental processes and develop new applications.”

Provided by Leah Burrows, Harvard John A. Paulson School of Engineering and Applied Sciences [Note: Materials may be edited for content and length.]