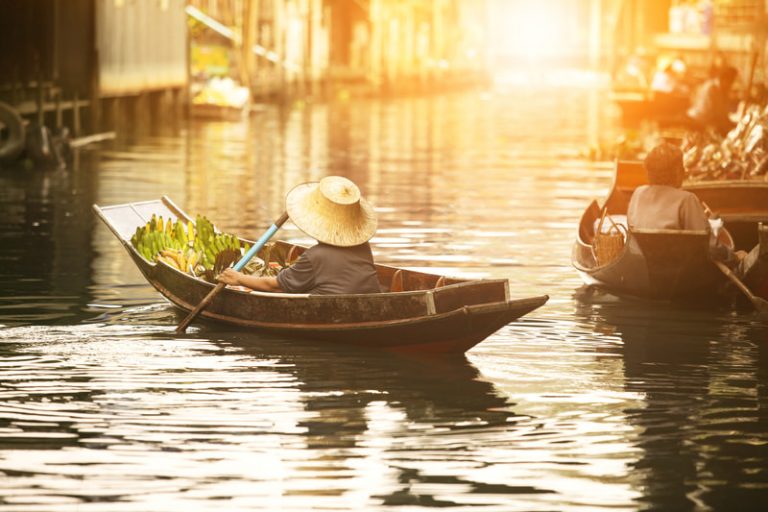 A peasant in Thailand experienced an unusual series of events leading to a series of surgeries that only left him in a worse state than before. (Image: Khunaspix via Dreamstime)

This is a true story that happened in Thailand. Wen Lai is a 43-year-old peasant and construction worker who lives in Thailand. He has had several surgeries over the last three years. Each time, his condition becomes more severe than before, with no improvement at all, offering a baffling medical mystery to the surgeons.

The medical mystery continued as, six months later, he went to the beach and his little toe was bitten by a sea turtle. A few days later, swelling and inflammation appeared. An X-ray showed that a large number of pathogens had invaded his toe joint. Thus, his little toe was amputated.

Within a year, pain and swelling appeared where his little finger and little toe had been amputated. Further X-rays showed large amounts of pathogens in his bones. Thus, his hand and foot had to be amputated.

One night, he stayed overnight in a temple to celebrate a special occasion. Low and behold, a rat bit him where his hand and foot had been amputated. He felt pain in his body for a long time after the rat bite, so he went back to the hospital. This time, a portion of his arm and leg were amputated.

His doctor digs into this medical mystery

His doctor found his case interesting, so he dug deeper into this medical mystery and inquired about his lifestyle and habits.

It turned out that Wen Lai loved to drink white wine. Normally, he ordered a dish of hot and spicy stir-fried turtle meat to go with his wine. Wen Lai had also heard that if one can eat 20 turtles, one can avoid rheumatism and joint pain for life. Thus, he ate turtle meat as often as he could afford it.

One day, he was very lucky to acquire a huge turtle. Since he had no refrigerator and he couldn’t eat the whole turtle at one meal, he found a way to keep it for two weeks for slow consumption — namely, cut as much meat from the turtle as he could eat per meal, keeping the turtle head until the end. A turtle can usually survive if its major organs are intact, and some lime is used to stop the bleeding.

It worked well for him, so he ate many turtles in this fashion. Some kind-hearted people tried to persuade him to stop his cruel and heartless way of killing turtles, but he wouldn’t listen. All he cared about was having fresh and tasty turtle meat.

The medical mystery is resolved

People in Thailand are mainly Buddhists; they believe in reincarnation and paying for one’s karma.

His doctor wrote this in his medical record: “An incredible medical case of cause and effect.”