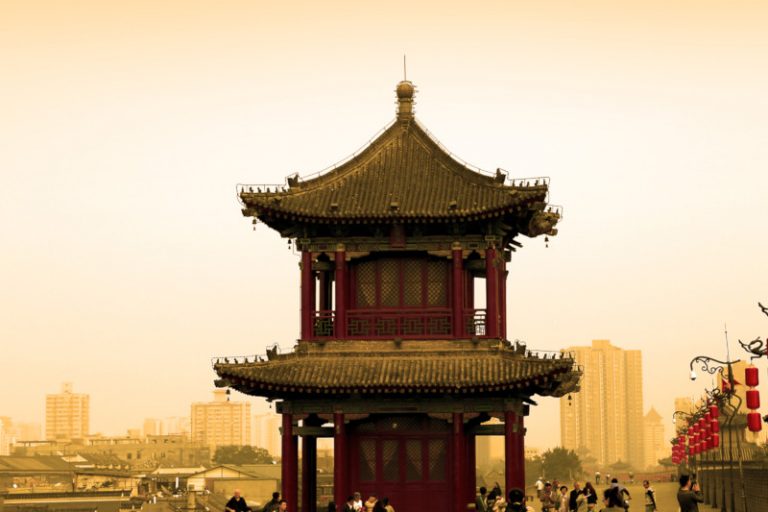 In a small city in China, a single mom and her young daughter lived together with the mom's parents. (Image: Vladimir Zhuravlev via Dreamstime)

In a small city in China, a single mom and her young daughter lived together with the mom’s parents. The mother was a school teacher, and her salary was meager. Although they were poor, their life was good and peaceful.

When the daughter was 5 years old, she was diagnosed with lymphoma. The family had to sell everything they had so that the little girl could receive treatment. When her situation worsened, the doctors warned that a bone marrow transplant was the only option left to save her life.

The mother wanted to do a compatibility test to see if she was a candidate for the transplant. Unfortunately, the test results revealed that her bone marrow was incompatible. However, the test did show that it matched the bone marrow of a 7-year-old boy who was also sick, so the staff in the testing center persuaded her to help.

Her parents wanted the mother to refuse the request, because if something went wrong during the procedure, what would happen to the family? However, when the boy’s mother brought him for a visit so they could make their request in person, the mother promised to help once she saw the condition of the pale-faced boy.

In the days leading up to the procedure, the mother had to take drugs to increase the number of stem cells. The process was extremely difficult, but she endured it and survived the procedure. Her good deed saved the young boy. Afterward, the boy’s family came to thank her, and they offered her 50,000 yuan (approximately US$750) as a gift. But she declined the offer, saying that the family needed the money to help the boy recuperate.

The parents of the boy were so grateful that they told their story to the local media, and people in the community started a voluntary donation program to help the mother.

One young man, a laborer, collected his entire life savings of 300 yuan (approximately US$45) and gave it to her. However, he knocked on her door a few days later to ask for the money back, saying that his father was diagnosed with cancer and that he needed 2,000 yuan (approximately US$120) for an operation. When he asked to borrow the money, the mother’s parents told her to give back his 300 yuan and send him away, as he was obviously a crook.

The mother did not believe that the young man was a crook, so she inquired about his father’s case at the local hospital. When she found out that everything he said was true, she hurried back home, took the money from her savings, and gave it to the young man.

As the days went by, no suitable match for her daughter came forward, and the mother slowly exhausted her money. She was at her wit’s end and cried every day.

During the depth of her depression, she discovered that her daughter’s condition was slowly improving. She eventually regained her health, and news of her recovery caused medical experts to conclude: “It was a miracle!”

What would you say about the girl’s recovery? Perhaps her mother’s compassion and kindness moved Heaven and Earth to help the young girl.