Some Ultra-Orthodox Haredim Go High-Tech, While Others Oppose 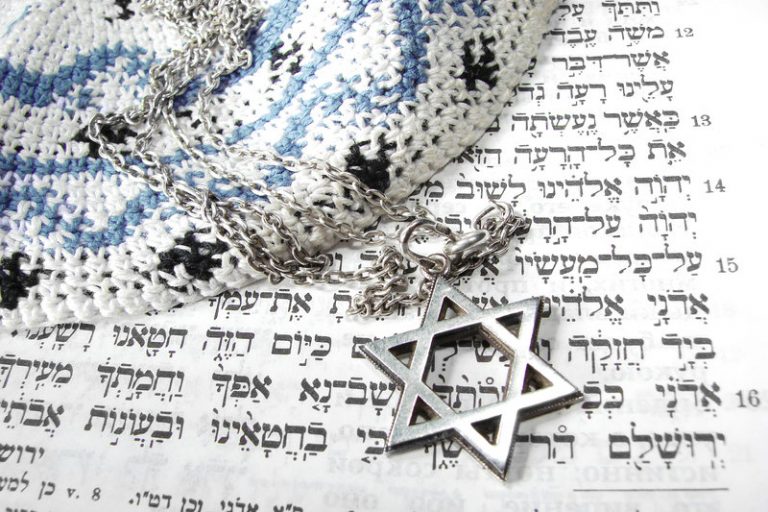 Israel’s ultra-Orthodox Haredim Jews have long led a life of seclusion and religious study, but in recent times, a new trend has developed among members of the community — they’re increasingly becoming high-tech.

Many are “breaking with their tradition,” says the BBC, and they are “proving surprisingly successful in Israel’s tech start-up sector.”

The Haredim, Israel’s ultra-Orthodox Jews, make up approximately 11 percent of Israel’s population. While the community mostly keeps to itself and shuns the secular world, an increasing number are showing interest in the skill of computer program coding. Apparently, the principle of coding is similar to learning the Talmud — a huge collection of Jewish laws and doctrines — when it comes to figuring out how to solve a certain issue.

“Learning the Talmud involves wrapping our minds around a certain problem and looking at it from different approaches, and trying to find different solutions… programming is very similar, especially the way of thinking,” says Moshe Slaven, a Haredim from Jerusalem who is learning to code, according to the BBC.

According to Bloomberg, Israel’s government wants to create programs shaped to encourage the Haredim to work as coders for the country’s thriving tech industry. They would ultimately be offered to outsource to multinational corporations like Intel Corp via companies like Ravtech, which offer software development and testing services.

But what does the mix-up between “inward-looking,” conservative, religious living Haredim and the tech world of meet-ups and venture capital funding look like?

According to Yoni Reiss, a Haredim coder, the “integration can be challenging.”

“We don’t eat the same food, we don’t drink the same wine, we don’t go to the same places. If you have a co-worker that has a party in this restaurant or this club, it’s not the place you would show up. So it’s never so easy socially to integrate with a secular company.”

The irony of a call to high tech

Though math, science, and English are “banned” in Haredim schools, an increasing number of Haredi are becoming very promising coders.

How is it then that the Haredim, who receive “very little or no training in science or maths” and English, would choose to learn a skill that involves all that and more?

For Rabbi Moshe Friedman, the motivation came from his family history. It was his great-grandfather, 100 years ago, who initiated the reforms that isolated the Heradim scholar curriculum from the secular world.

“He thought that religion and tradition should be protected from outside influence,” said Friedman. “That was 100 years ago, and he succeeded. So thanks to my great-grandfather, there are today in Israel 1 million ultra-Orthodox people, about 12 percent who are not connecting to science, not speaking English,” the rabbi said.

“I feel a kind of a mission to fix what my great-grandfather did.”

Friedman has committed himself to improving the integration between the Haredim and the rest of Israeli society.

“I met with a lot of secular people, and I realized they were looking at me like I was coming from a different planet, like someone from the Middle Ages,” he said. “They really didn’t believe that I had any chance to do something meaningful in the high-tech field.”

But there are those in the community who are critical of the new “Heradi going tech” development. Some, like Rabbi Mordechai Blau, who is chairman of the Guardians of Sanctity and Education in the Rabbinic Courts of Bnei Brak, say “the Internet is a catastrophe.”

“There are families that have fallen apart because of the Internet, because a community that’s used to living a secluded life has suddenly discovered a new world on the Internet,” said Blau. “It’s liberal, open, and it’s a terrible danger.”

For those who culturally oppose the Internet and all of its merging technologies, the new path many Haredim have chosen to walk might seem like a breach of the old ways. But for Yoni Reiss and other coders, it might mark the dawn of a brighter future.