Porcelain, One of the Most Exquisite Chinese Inventions 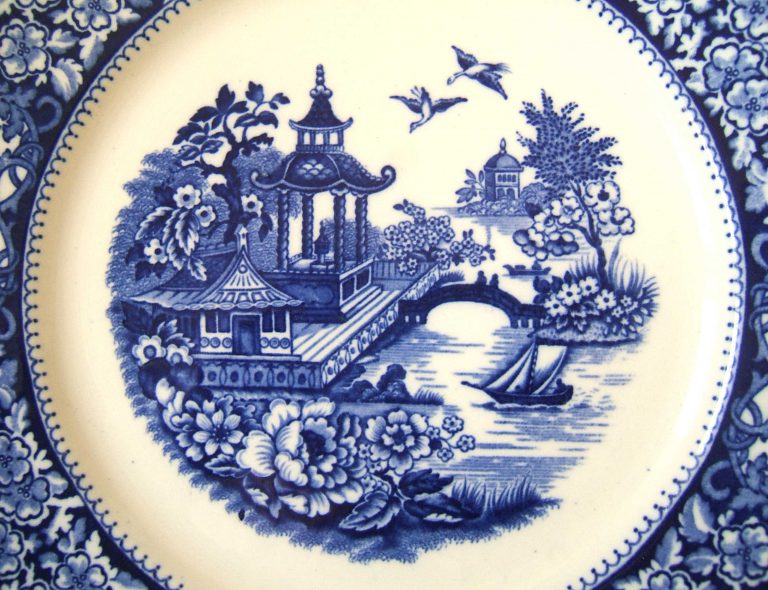 Porcelain has become one of China's great contributions to mankind's civilization. (Image: Kathleen Good via Dreamstime)

Porcelain, as indicated by its popular name “china,” or “fine china,” is one of the grandest Chinese inventions and dates back to the Eastern Han Dynasty (196-220). The Chinese term for it is Ci (瓷) or Ciqi (瓷器). The term comes from the Italian “porcellana,” which originally referred to a kind of white cowrie shell. Its white, translucent appearance led early Europeans to think it was made of shell.

Since time immemorial, earthenware bowls, plates, and vases have been baked from clay by peoples of the world, and the Chinese started making them some 6,000 years ago. But porcelain is acclaimed as a product of Chinese genius alone.

“China,” or true porcelain, is distinguished from ordinary pottery or earthenware by its whiteness, smoothness, translucence when made thin, and bell-like sound when tapped. Bowls and plates, even those that are heavy or thick, but which have the above qualities, are called porcelain. Pots or jars used in the kitchen are considered earthenware.

What gives porcelain its peculiar characteristics?

Two minerals give it its unique characteristics. One is a kind of white clay, an aluminum silica compound known as kaolin, which has the Chinese name gaoling 高陵, meaning “high hill.” The hill that this refers to lies 20 miles from the famous porcelain kiln at Jingdezhen (景徳鎮) in Jiangxi (江西) Province.

The second ingredient is petuntse. It resembles gaoling, but with a glassier look. The following pictures illustrate the manufacturing process (from the ancient book Tian Gong Kai Wu 天工开物 by Song Yingxing, 1637).

Ancient China: The land where porcelain was invented

Do you know where the Chinese term for porcelain 瓷 (Ci) comes from? Within the character, the exploits of Chinese alchemists are revealed. In their search for the elixir of immortality, alchemists experimented by ingesting many kinds of minerals, including gaoling.

Thus, in Chinese literature, gaoling is mentioned as a medicinal drug before it is referred to in reference to porcelain. Some have suggested that Chinese alchemy was the inspiration for medieval European alchemy — which led to the development of modern chemistry!

Jingdezhen kiln became a center for porcelain manufacture during the Song Dynasty and went on to produce fine china for the emperors and royal courts of the Yuan, Ming, and Qing dynasties. See pictures below:

Chinese porcelain was shipped by sea to Korea in the year 918, to Japan in 1223, and then to other Asian countries. Then it was brought even further to North Africa and countries along the shores of the Mediterranean.

Through the Silk Road, China’s porcelain was transmitted to Persia, and then spread to Italy in 1470, then on to France and other Western European countries. It has become one of China’s great contributions to mankind’s civilization.