The Tale of the Heroine Luyun 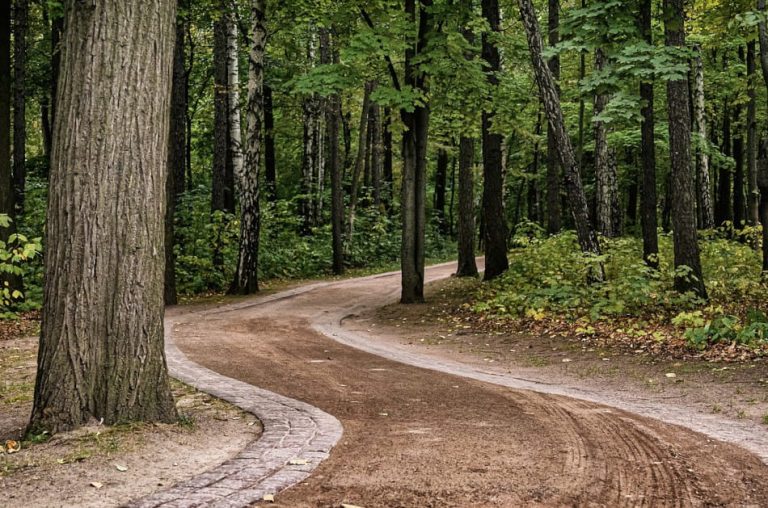 Madam Yu accepted her plea, and they traveled together. (Image: 5716594 via Pixabay)

Gao Yuting was a very dutiful son. Soon after he was appointed to be the mayor of Tuyang County, he invited his 70-year-old mother, Madam Yu, to stay with him. As Mrs. Yu passed the East Mountain of An County, she heard miserable crying, so she stopped to see what had happened and found a young lady sobbing beside a rock. The young lady said: “My name is Luyun. My parents passed away, and my stepmother dislikes me and mistreats me. I was forced to flee from my family, but I didn’t know where to go, so I am very sad.” Tears came to her eyes while speaking.

Mrs. Yu felt sorry for this delicate young lady and said: “My surname is Yu. I am on my way to Tuyang, as my son is the mayor there. You can go with me to Tuyang and serve me if you want.”

Hearing this, Luyun knelt and said: “Thank you for keeping me with you. I want to be your maid and serve you to repay your kindness.” Madam Yu accepted her plea, and they traveled together. Luyun served Madam Yu very well on the journey, so the old lady was very glad to have her.

Upon arriving in Tuyang, Madam Yu told her son Luyun’s story, so Gao Yuting called her in. Seeing a beautiful and delicate young lady, he said: “Mum, apparently she is a good girl. So since you felt sorry for her and are satisfied with her service, you can keep her by your side.”

Several months later, Gao Yuting’s daughter, Miss Gao, was going to get married to another county administrator’s son, but bandits kidnapped her at knifepoint on the way to the groom’s house. When her followers fled home to report the case, Gao’s wife fainted. Madam Yu turned very pale, and Gao didn’t know how to rescue his daughter.

Some officials suggested that Gao send troops to rescue Miss Gao, but Gao Yuting was at a loss because one or two bodyguards would not be enough to defeat the armed bandits. However, sending many troops might endanger Miss Gao’s life.

While Gao was hesitating, Yu sighed: “No matter what we are going to do, you should try your best to protect my granddaughter. If something bad happens to her, how can our whole family deal with it?”

Suddenly, they heard a small voice beside Yu say: “I’ve been here for several months and am very grateful to Yu for saving me; however, I have never had a chance to repay her kindness. So if you believe me, I’d like to go and rescue Miss Gao at this time.”

They were amazed to find that the slim and delicate Luyun said this. Gao doubted her ability: “You are so young and delicate, you can hardly catch a chicken. The bandits are so rude and harsh; how can you deal with them?”

Without answering the question, Luyun said: “This case can’t be delayed anymore; I have to go now.” Luyun ran out of the door and then jumped over the wall and disappeared. Everyone was dumbfounded at what they saw. Long after Luyun left, Yu said: “She has been here for several months, and I have never noticed that she was different from the other maids. Who knew that she has these magic abilities.”

They were silently waiting for information about Miss Gao when suddenly, there was the sound of a flower vase being broken.

A maid came into the room with a kettle of tea. Gao Yuting was about to criticize her when they heard a clear voice saying with a laugh: “Fortunately, I didn’t delay; otherwise, I would have been too late.” Then they heard somebody jump down off the wall in the backyard and saw Luyun.

Everyone stood up to welcome her. They were all relieved when they saw a tired Luyun with Miss Gao on her back standing in front of them. Luyun told Gao Yuting: “Fortunately, I could live up to your trust. Here is Miss Gao, who was not harmed.”

He thanked Luyun. Everyone surrounded Miss Gao, asking her what had happened. Miss Gao said: “When the bandits kidnaped me, they blindfolded my eyes with a black cloth and stuffed my mouth. Then, they took me to their cottage and locked me in an empty room. Suddenly, a white light shone through the window, and I shivered.”

“I felt the hand of the bandit let go of me, and he fell beside me. When I looked down at him, I found that his head was cut off. Then I don’t know what happened after that. When I opened my eyes again, I was safe here with you.”

After hearing this, everyone stared at Luyun, who was very shy, and excused herself with: “Sorry, I’m exhausted now. If it is all right, I might have a rest.” When Luyun went to Yu’s room to prepare her for bed, Yu grabbed her tiny hand and said: “All our family owes you a lot today, but I don’t understand. Why don’t you return to your family and seek revenge on your stepmother?”

Luyun said: “I shall never forget that you kept me here. Being able to help your family today fulfilled one of my dreams. So I think I should even be grateful to my stepmother.”

Yu said: “So you are a very different young lady.” And she recommended her grandson to Luyun as her future husband. Luyun said: “Sorry, but because I revealed myself today, I can’t stay here anymore. But may I warn you that you will be in danger soon.” Yu was so frightened to hear these words, asking: “How shall we deal with it if it happens?”

Luyun bowed and thought, and then she said: “Please call your granddaughter here.” When Miss Gao stood in front of Luyun, Luyun took off one metal arrow ring from her finger and passed it to Miss Gao. “As I can’t stay here any longer, the whole family will depend on you to deal with the future danger. So here is my metal arrow ring. Try to throw it as far away as possible when you are in danger.”

Accepting the ring, Miss Gao asked her: “Then, where are you going?” Luyun sighed and said: “Anywhere possible.” Then Luyun helped Mrs. Yu to bed and disappeared the following day. Everyone sighed for her.

When Luyun left, people frequently expressed their admiration and felt sorry for her. Then one night, after a busy day and having dinner with some of his officials, Gao Yuting went to bed early. He was suddenly awakened by a noise outside and found that a group of more than 40 bandits had jumped over the walls and entered the backyard.

Upon hearing the noise of rapid footsteps outside, Gao Yuting quietly woke all his family members and rushed them to a back building.

Finding no one in the house, the bandits searched the building. Miss Gao told Gao Yuting: “It is the time to use Luyun’s metal arrow ring now. She told me to use it to get rid of danger.” Then she threw the ring out as far away as possible toward the bandits. The ring flew at the bandits with a flash of white light, and they all suddenly stood still, without moving. So Gao Yuting ordered his men: “Come on, catch them.”

Gao Yuting interrogated the bandits the next day. He asked: “You were very aggressive when you first came; how is it you were caught without any resistance afterward?”

The leader of the bandits said: “When we were ready to search the building, we saw a flash of white light, and then we couldn’t move anymore. So we were caught.”

The bandits were executed afterward.