Did You Know They Are Living in 2014 in Ethiopia? 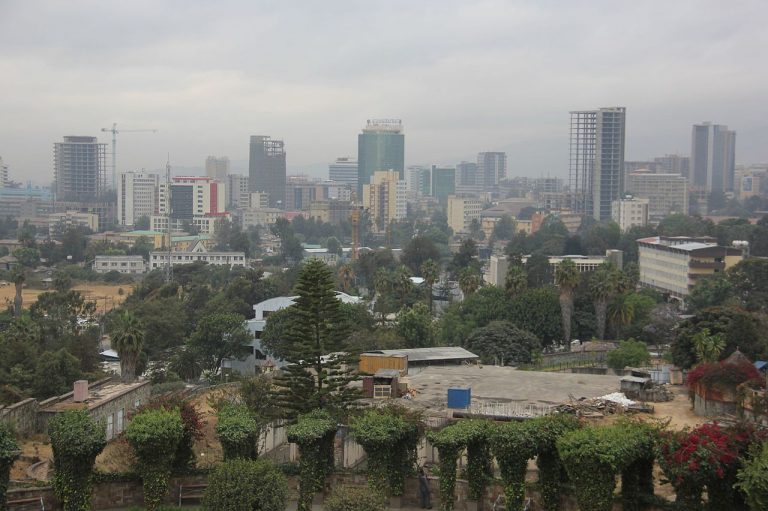 When you think of traveling to exotic locations, Ethiopia is one consideration. It is not like there are not many lovely places to explore. Ethiopia is a rugged, landlocked country split by the Great Rift Valley in the Horn of Africa. With archaeological finds dating back more than 3 million years, it’s a place of ancient culture. Among its important sites is Lalibela, with its rock-cut Christian churches from the 12th-13th centuries. Aksum is the ruins of an ancient city with obelisks, tombs, castles, and Our Lady Mary of Zion church.

For a person visiting Ethiopia for the first time, checking the calendar can be amusing. The naming of weekdays is unusual, and the same can be said about the months. It is designed with biblical anecdotes. The first weekday is named Ehud. It stands for the first day the almighty started making the earth and the heaven. The calendar system is based on the theory of Adam and Eve staying in the Garden of Eden before getting expelled by God. After expressing regret, God said they would be saved after 5,500 years.

Ethiopia continues to use the Julian calendar

Ethiopia was not under any colonial regime, and it was out of the reach of the Roman church. So it managed to swim against the tide. It stuck to the older calendar system. It maintains Jesus was born in 7 B.C. The Ethiopian calendar has one month more than the Gregorian calendar. Twelve of these months have 30 days. Its last month is called Pagume and has five days. The Ethiopian Calendar’s leap-year cycle of 4 years is linked with Biblical evangelists. The year following an Ethiopian leap year is called the John year. Matthew and Mark follow it.

If you think owing to the ancient calendar system followed in Ethiopia, you will encounter hardships when traveling in the country; relax. The residents are aware of the different calendar systems followed in other countries. Some of them use both types of calendars. For example, they celebrate New Year on September 11th instead of January 1st. Likewise, public holidays are held on different dates in the country compared to the rest of the world.

Apart from the unique calendar system Ethiopia has many unique aspects that amaze tourists. They follow orthodox Christianity, mostly. However, they fast differently by abstaining from eating any animal product. This was because the country was not under colonial control, barring a brief Italian regime for six years.