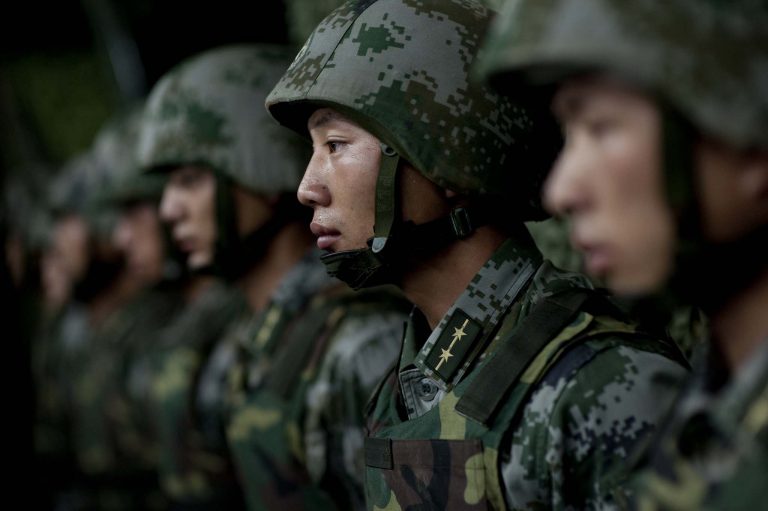 Why has Taiwan produced a war survival handbook? Beijing has always responded negatively to any mention of Taiwan as a sovereign nation. However, polls in Taiwan have shown that the residents do not want the island to be a part of China by a large margin, especially after China’s crackdown on the Hong Kong people. Still, Xi Jinping is adamant about eventually making Taiwan a part of China, and by force if necessary. He has exhibited this aggressive stance with repeated intrusions into Taiwan’s air defense zone.

What does the war survival handbook contain?

The war survival handbook comprises 28 pages and is the first of its type unveiled by the government of this self-ruling island. This war survival handbook contains detailed and illustrated information on several subjects, including ways to fathom different air raid sirens, steps to adopt if energy lines are cut, and staying safe during missile attacks. It also includes data on treating injuries and coping with skin burns.

Liu Tai-yi, a ministry official, said the war survival handbook prepares residents to face an attack by China and stay safe. Liu added, “We hope the public can make the necessary emergency preparations in ordinary times before they happen and know where to shelter from disasters.”

The book was based upon similar handbooks issued by the governments of Japan and Sweden. The work on this war survival handbook began before Russia invaded Ukraine. Still, it was rushed to production after the Taiwanese public conversation became preoccupied with the heightened risk of a Chinese invasion.

What the experts think

The international war and political relations experts have long said China is too powerful for Taiwan to resist. However, the recent example of a smaller country such as Ukraine pushing back a more powerful neighbor, in this case, Russia, shows that models are not always right.

Taiwan is gearing up for combat

While there is no sign of an immediate invasion of Taiwan, the country is preparing for war, and this may make Beijing less inclined to launch a full-blown offensive. Taiwan is showcasing its military strength with recent purchases from the U.S. Its army also launched a sudden aerial drill in Taipei to test its defense capabilities. The simulated attack involved helicopters and military jets. More recently, Taiwan is observing the war tactics adopted by the Ukrainian army.

Taiwan’s President Tsai Ing-wen is unlikely to bow down to Chinese aggression, supported by recent moves to build up Taiwan’s military. The government is currently overseeing a major modernization program to enhance its military capabilities so that a Chinese offensive can be thwarted. This is occurring as China is busy ramping up its military and diplomatic pressure on the neighboring island nation.

Still, China had been surprised at how quickly the U.S. and EU united to counter the invasion by enacting sanctions against Russia, something they obviously will be looking at in the context of Taiwan.