2 Brothers Sought the Tao, but Only One Obtained It 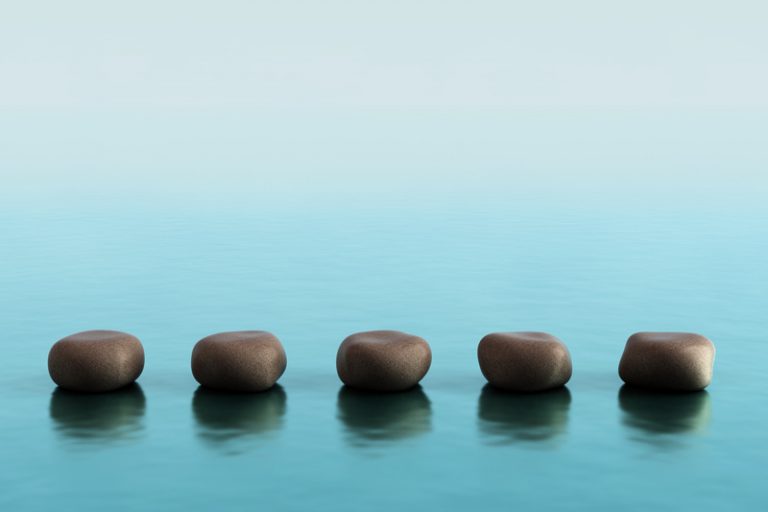 A long time ago, there were two brothers who wanted to take up cultivation. However, their old and weak parents were living at home along with a younger sister. The older brother also had a sick wife and a young child. Consequently, they could not travel to pursue the Tao.

One day, upon meeting a well-accomplished master, the brothers asked if they could be his disciples. They told the master about their difficulties. The master raised his hands to heshi (a form of greeting), closed his eyes, and murmured:

“Give up and gain, give up and gain. If you don’t want to give up anything, how can you gain? Neither of you have good enlightenment quality, so I’ll come by again after 10 years.”

The master left the brothers and walked away.

The older brother immediately realized the importance of making a commitment, so he collected his scriptures and left home. The younger brother looked at his old parents and sick sister-in-law, and decided to stay — he just could not abandon them.

The older brother returned home 10 years later. He recited scripture and walked as if he were two feet in the air. The younger brother looked old and worn out, for his back was arched and he moved slowly.

The master soon arrived and asked what they had learned over the past 10 years.

The older brother said that he had traveled to almost every large mountain and river, and visited many temples where he recited many scriptures and gained much enlightenment.

Only one brother qualified to seek the Tao

The younger brother said that for 10 years he cared for his old parents until they died, and his sister-in-law until she regained her health. He cared for his younger sister until she grew up and got married. He was so tired over the past 10 years that he had no time to read scriptures. He did not think he would qualify to seek the Tao.

The master smiled lightly and decided to select the younger brother as his disciple. The older brother could not understand his decision and asked for an explanation.

“Buddha is in your heart, and not in the tall mountains and big rivers. Keeping compassion in your heart is better than reciting all the volumes of scriptures. You could not offer love and kindness for your aging parents, so how can you offer salvation to other living beings?

“You gave up all the fundamentals to seek something superficial. I’m sorry, but you have no predestined relationship with the Buddha.”

The older brother was left speechless.