Beijing Is the ‘Greatest Challenge’ Confronting the US, Says CIA Director 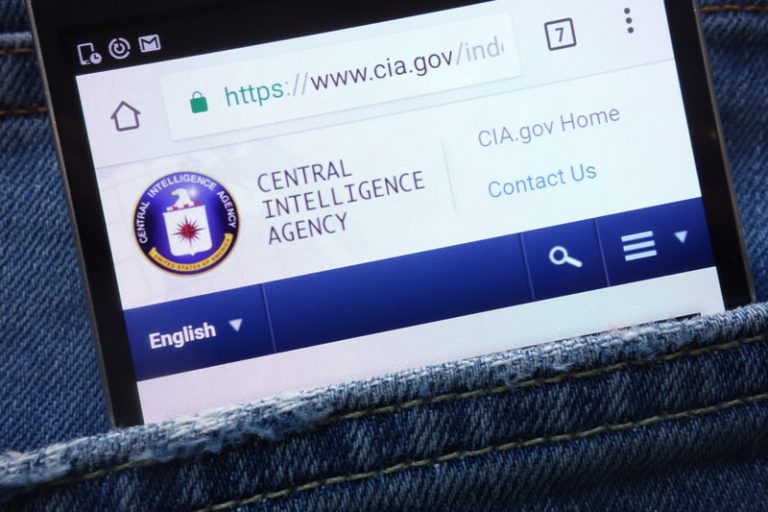 There is nothing new about China’s aggressive moves to establish its supremacy in the Asian subcontinent. Even its business policies toward developing nations have been dubbed alarming. In a recent development, William Burns, the CIA Director, has slammed Beijing for its hidden support of Russia. The ongoing Russia-Ukraine war has affected the global economy and aggravated the possibility of a large-scale war breaking out.

Burns also lashed out at Russia for its inhuman stance and the war crimes committed in Ukraine. The horrifying images and videos surfacing on the web have been shocking, for sure. Burns expressed his view that China is offering implicit support to Russia in this matter even though it is posing as a neutral party to the outside world. He added that China is now the ‘greatest challenge’ for the CIA.

Speaking at an event held at the Georgia Institute of Technology, he said: “It seeks to overtake us in literally every domain, from economic strength to military power, and from space to cyberspace. As an intelligence service, we have never had to deal with an adversary with more reach in more domain[s],“ (Daily Mail)

The Russia Ukraine war has not only impacted the global economy adversely but it has also paved the way for China to rise as a superpower challenging the supremacy of the U.S. Earlier, the Biden administration expressed its woes regarding Russia’s ‘alignment’ with China. It is well known that the Russian Kremlin sought out Beijing for military and financial aid after being hit by sanctions from the U.S. and the EU. While China has stopped short of supporting Russia directly on the Ukraine issue, its reaction is much different from that of the U.S. and European nations. Barring a few countries, most European nations and the U.S. have slammed the actions of Moscow in the harshest terms.

According to a high-profile U.S. intelligence report that came out in 2021, China’s effort to emerge as a powerful economy can pose a risk to the U.S. The report also hinted at national security challenges. The report basically echoed the views expressed by the CIA director and also hinted at covert war tactics deployed by Beijing. This report was made to focus on the opportunities and hurdles of the Biden administration.

According to the report, it is China that tops the list of countries that have plans to emerge as a global power and it is followed by Russia. The report says: “Beijing, Moscow, Tehran, and Pyongyang have demonstrated the capability and intent to advance their interests at the expense of the United States and its allies, despite the pandemic. China increasingly is a near-peer competitor, challenging the United States in multiple arenas — especially economically, militarily, and technologically — and is pushing to change global norms.” (The New York Times)

The report hinted that China has a plan to deploy covert mechanisms to create rifts between the U.S. and its close allies. Beijing is likely to continue its aggression in the South China Sea. Not only will Beijing try to show its dominance over Taiwan, but it will also try to enhance its nuclear stockpile, said the report. It continued: “Beijing is not interested in arms-control agreements that restrict its modernization plans and will not agree to substantive negotiations that lock in U.S. or Russian nuclear advantage.”

The report hinted that China will carry on with its hacking and electronic surveillance abilities to gather information on other nations, including the U.S., in a clandestine manner.