The Traditional Way to Harvest Saguaro in the Desert 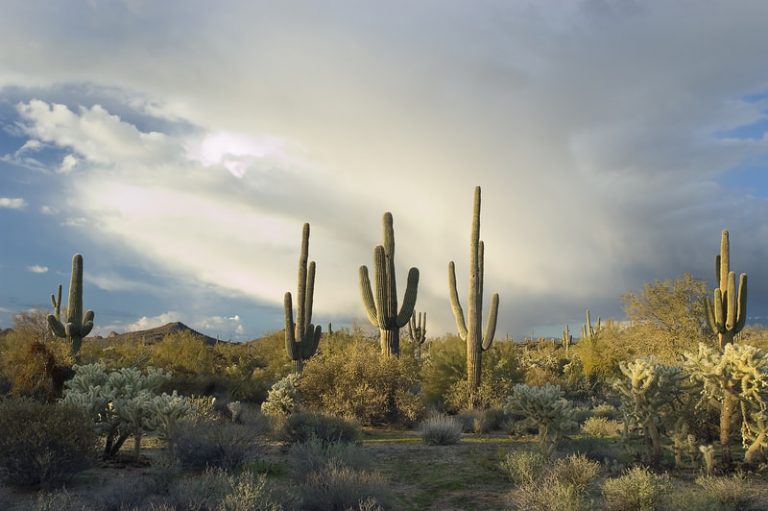 Growing anything edible in the desert can be challenging, given the soil condition and shortage of water. However, there are some tribes like the Tohono O’odham in the Sonoran Desert who have mastered the trick of harvesting fruit found there naturally. These tribes have survived for centuries by using certain types of desert plants and fruits, such as the saguaro, in many ways.

Inhabitants of the Sonoran Desert turn to the saguaro cactus for its bulbous fruits. The fruits are heavier and bigger than dates and look reddish. These saguaro fruits are low in calories and one plant bears dozens of fruit. The Tohono O’odham tribe survived on wild desert foods until the 1900s, and while they no longer need to live off the land, there are some who prefer to keep traditions alive using indigenous methods to collect the fruit.

Saguaro, the truffle of the desert

In the past, the Tohono O’odham tribe migrated seasonally into the desert to harvest saguaro fruit. The cacti rise tall and live for as long as 200 years. Tribal people ate as much of the fruit as they could and used the rest to make jam, syrup, drinks, flour, cooking oil, wine, and vinegar. The tribes call saguaro fruit the truffle of the desert, or bahidaj in the native language.

With time, modernization has seeped into the tribes and they have been trying to make use of modern harvesting technologies to their advantage. In recent years, they have tried to organize community-building camps and tried to educate the young generation about the benefits of traditional desert farming. Workshops have also been held a number of times. These have had a mixed impact on the tribe, especially the young generation. Some of them have shown interest in learning the traditional ways while others are more interested in the lure of new technologies and urban career opportunities.

The main problem with growing plants and fruits in a desert is the lack of water. The roots of desert plants grow as deep as 150 feet in some cases in search of water. The ancient tribes living in what is now Arizona have tried several measures to address this issue. The Hohokam made use of ancient irrigation methods to grow plants in arid soil. They were ancestors of the Akimel O’odham — the “River People” — neighbors of the Tohono O’odham — the “Desert People.” The latter were a nomadic tribe and they traveled to many places in various seasons, hunting and gathering wherever food and water could be found.

The Tohono O’odham tribe used saguaro fruit in so many ways. Not only did they make various foods from it, but they also traded it for foods like wheat, corn, beans, and squash. They use saguaro flowers to cut open the fruits because when the yellow and white blooms shrivel up, they become hard and sharp like glass. The flesh of the saguaro fruit tastes somewhat like strawberry and guava. The fruits contain a lot of seeds as well. When the fruits get sun-dried, the texture and flavor become somewhat nutty.

While the saguaro harvest is very much alive today, there is no denying the decline in harvest participation. Still, the farmers are hopeful of a bright future. The bahdaj harvest is about good natural food, tradition, and enjoyment, along with providing tribe members with some additional earnings. The tribes may no longer need saguaro fruit for sustenance, but keeping the harvest tradition alive carries forward their heritage.