The Story of a Poor Man and His Pearl 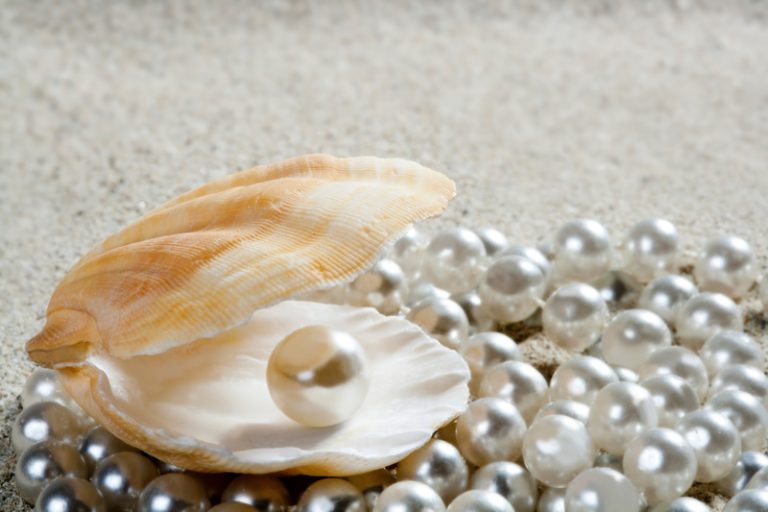 Once upon a time, a poor man went to visit his relative, and he was warmly welcomed with a feast. At the end of the night, he became drunk and fell asleep in his seat. His relative, however, had to leave immediately. Before he hurried off, he sewed a precious pearl called “wisdom” into his poor cousin’s clothes while he was still asleep in the seat.

The poor man was too drunk to know what happened. When he woke up, he left for another country.

The poor man never found the pearl of wisdom

Many years later, the poor man met his relative again. When his relative saw his ragged appearance, the relative could not help but sigh:

“Oh, my dear! Why do you work so hard for your clothing and food? Don’t you know that there is a pearl hidden in your clothes?

“I always thought that by now you must be living a very comfortable and happy life, since I sewed the pearl into your clothes. Yet you are still unaware of it, and live in such a poor state.”

This story is meant to teach us that Buddha has given us the wisdom that is needed in our lives. However, due to our busy lifestyles, we have forgotten the precious and priceless “pearl” named “wisdom.” We thus toil unwittingly in our journey of life.