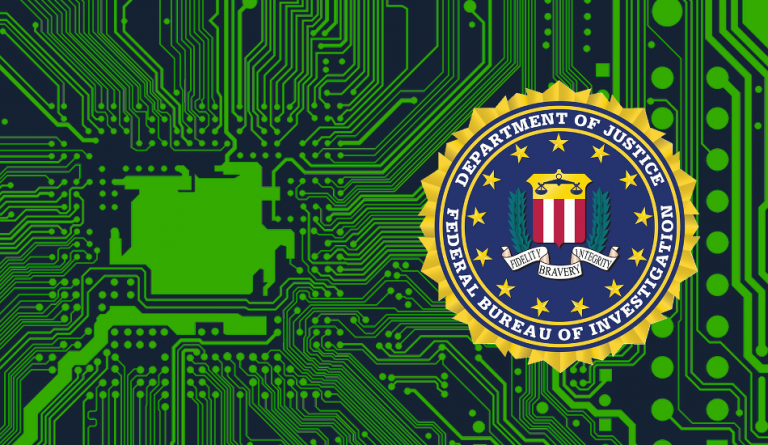 In a recent meeting, Federal Bureau of Investigation (FBI) Director Christopher Wray discussed the two most significant concerns for the FBI. Both the issues are related to China. The meeting was with the Domestic Security Alliance Council. Both these organizations share a strong partnership in ensuring the security of the U.S.’s intellectual property and critical assets.

2 significant concerns of the FBI

The leading concern for the FBI and the Domestic Security Alliance Council is counterintelligence threats. Director Wray noted that these threats are severe, and America’s ideas, innovations, and economic security are at stake with these threats from China.

Mr. Wary puts it plainly and simply that China is attempting to become a superpower, but not through lawful and fair competition. Instead, it has chosen the path of stealing U.S. innovation. Stealing an idea does not mean only theft of the innovation; it implies theft of national power, theft of job opportunities, and even the theft of leadership of various U.S. companies.

Preventing illegal technology transfer and economic espionage in China has become a top priority for the FBI. The alarming fact is that there are 56 field offices of the FBI all across the U.S. and all of these offices have at least one case of attempts by the Chinese government to steal US-based technology and information.

The Chinese government uses various kinds of tactics and tools for stealing information. They use hackers, intelligence officers, benign joint ventures, front companies, etc. They also recruit employees who can steal corporate secrets. They are also known as ‘insider threats.’ But, of course, the Chinese government and its media outlets continue to deny allegations of spying on U.S. agencies and attempts of data theft.

Wray also narrated the incident of Shan Shi. Federal investigators say, Shi, along with six others, tried to trade secrets from a business in the U.S. on behalf of a company in China that was engaged in manufacturing a high-performance, naval-grade product for military and civilian uses.

Prosecutors allege Shi used his companies CMB-International Inc. and Deepoil.com as fronts to gather trade secrets and pay others. With the technology, submarines can evade detection underwater. China had tried many times, but they thus far cannot manufacture the technology independently.

Along with economic espionage, another threat facing American companies is cyber-attacks. Here, cybercriminal syndicates and nation-states are developing innovative ideas to disrupt both public and private sector entities.

Cybercriminals target compromising the networks and cause a significant amount of damage. The biggest threat is to the country’s critical infrastructure. A considerable volume of essential attacks on infrastructure emanates from ransomware groups.

According to FBI reports, there has been an 82 percent increase in ransomware complaints between 2019 and 2021. In 2020, victims of ransomware attacks had to pay almost US$350 million as ransom. Compared to 2019, there was an increase of 300 percent in the ransom amount. It should be noted that the value of business disruption and remediation is not calculated here.

The partnership and collaboration of the FBI and Domestic Security Alliance Council have helped clear many threats in the U.S. for the last 17 years. However, without the help of the private sector, it would be exceedingly difficult for the FBI alone to combat these severe threat issues.