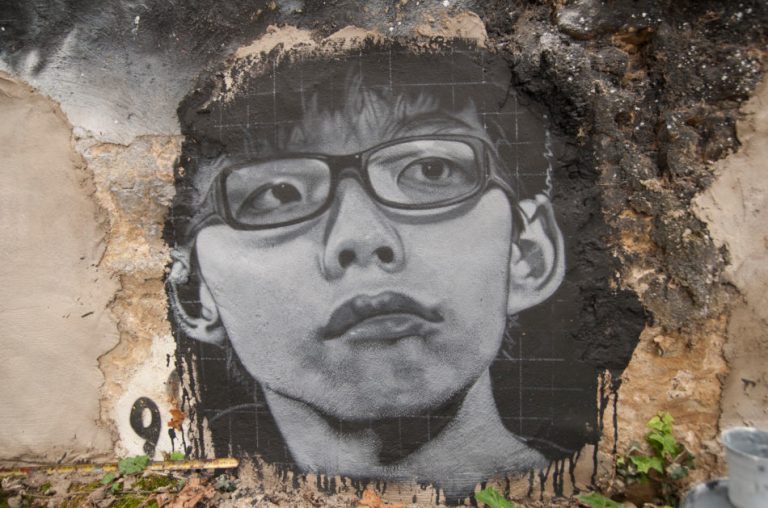 In recent years, the political and cultural landscape in Hong Kong has undergone a dramatic change. There was a rapid deterioration in the rights to freedom of peaceful assembly, expression, and association as Hong Kong’s authorities increasingly adopted mainland China’s vague and all-encompassing definition of national security.

Numerous pro-democracy leaders in Hong Kong have been imprisoned, while some others have been compelled to flee the city. The imprisonments were based on Hong Kong’s National Security Law, the provisions and application of which fail to meet international human rights laws and standards on the right to peaceful assembly. The UN Human Rights Committee has repeatedly expressed concern that applying “unlawful assembly” against Hong Kong protesters violates their human rights.

Five imprisoned leaders have been nominated for the Nobel Peace Prize

Many of the movement’s leaders are languishing in prison. The West must remember that Hong Kongers are still fighting and that their struggle is a crucial part of the international struggle for freedom, democracy, and human rights.

With that goal, 15 prominent academics from 10 countries have joined together to nominate five imprisoned Hong Kong pro-democracy leaders for the 2022 Nobel Peace Prize. These five represent the hundreds, if not thousands, of Hong Kongers. They are bearing the brunt of the city’s new national security law, which authorities have abused to crush the city’s once-vibrant civil society and silence any criticism of the authorities in Hong Kong or Beijing.

“The nominees have chosen to be prisoners of conscience rather than accept the crushing of human rights and the affront to human dignity that a new National Security Law has visited upon Hong Kong,” the professors wrote.

According to the Norwegian Nobel Committee norms, university professors can submit nominations for the coveted annual award. However, the nomination process is long and, at times, challenging. Those are long odds in a world full of people suffering and struggling for peace, admitted China scholar and University of California Riverside professor Perry Link, who organized the nomination letter. But these Hong Kongers are worthy, he says, noting that they persisted even though each of them had the means to flee or stay silent.

The nomination, which was sent to the committee, has not been made public until now. The professors compared the Hong Kong activists to other prominent dissidents in a letter accompanying the nomination. They cited examples of Soviet dissident Andrei Sakharov, Chinese dissident Liu Xiaobo, and Carl von Ossietzky, a Hitler critic. One of these professors, Cai Xia, is a dissident who left China and slammed its ruling Party as nothing short of a political zombie.

The five who stood up to Beijing

The five nominees who have been nominated hail from various communities in the city and played a proactive role in fighting against the crackdown on democracy:

The nomination endeavor was supported by a non-profit entity, Committee for Freedom in Hong Kong. Mark Clifford, its president, said, “China wants the world to believe that it has succeeded, that resistance is futile. But the Nobel Prize nominees show that it is possible to stand up to a totalitarian regime. China’s crackdown in Hong Kong is a warning for free places everywhere.”