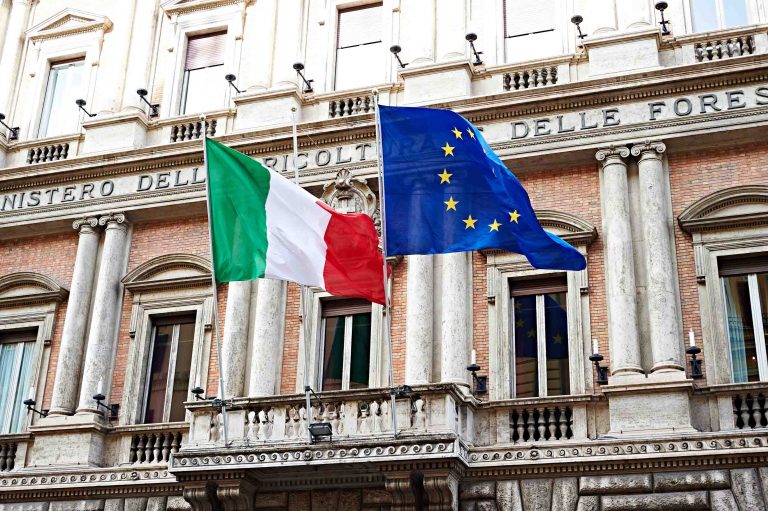 Amidst a lot of controversy and hassles, a city in Italy is going to implement a social credit system that will be implemented through an app. This is going to be deployed in the city of Bologna. The move was announced by Councillor Massimo Bugani and Mayor of Bologna Matteo Lepore. The usage of social credit scores is common in China, but several European countries have lashed out at the proponents of the system.

This dystopian measurement functions much like a traditional credit score. However, its implications are not limited to financial arenas. Social credit scores are related to a resident’s level of compliance to the norms of the region and denial or acceptance of the same. The detractors of the system allege that in countries like China, this tool is used to limit free speech and individual rights. However, the governments in Western nations are thinking of ways to use this tool to control situations like a pandemic.

Italy is all set to become the first European country to implement a social credit system that is government-sponsored. A rewards-based program will be rolled out as well. It is meant to have an impact on people’s reactions to climate change. The residents will be assessed based on their level of compliance. The program will roll out in Bologna in the autumn of 2022. Citizens who do the needful will be given rewards in the form of cryptocurrency, and they will also get rebates from local retailers. Rewards are there for using public transportation and recycling things in the right way.

The citizens will be handed over a smart citizen wallet and using it they will be able to access the rewards given to them. In the beginning, enrollment in the social credit score is optional. However, chances are that it may be made compulsory in the long run. It resembles one of the much talked about dystopian vaccine passports now implemented in the EU.

Push back on the Chinafication of Europe

Members of the European parliament (MEP) have said these measures were planned earlier. Four MEPs elaborated on why the move to a social credit system is violating the fundamental rights of the citizens. In a press conference, Cristian Terhes, a Romanian MEP said: “Clearly, we are witnessing right now the Chinafication of Europe. Because we see what is happening in China right now with the social credit score — where the government is monitoring and surveilling all the people from the beginning to end. Everything that they do, everything everywhere where they walk, it’s everything, you know — they control everything and they watch everything. This is an example of tyranny.“ (The Exposé).

They called the move the Chinafication of Europe. China fully implemented the social credit score system in 2011. Councillor Bugani said the residents are not going to be forced to use the app. However, that has failed to silence and pacify the detractors.

Yannick Chatelain, a noted French journalist, expressed worries that the app is meant to isolate people who follow the ideologies of the government and those who do not. The latter category may get reduced amenities in the future. He said: “One doesn’t have to be a great visionary to predict what will happen: in my opinion, first there will be those that play along. But this compliance will be interpreted by the creators of this system — in an extremely reductionist manner — as proof of the will of some of the people. Those who refuse to participate might be sorted out.” (The European Conservative).

An Italian tech company named Privacy Network, which deals with digital privacy issues, said the app may have long-term ethical and social implications. The practice may violate and put limitations on citizens’ rights and freedoms, it said in an online statement. In China, the citizens face hurdles in traveling, availing education, Internet and employment owing to this system, as has been reported. The Italian government is known for its green policies and so the environmental move is not exactly unusual.