A CEO Learns Life Lessons From a Poor Girl 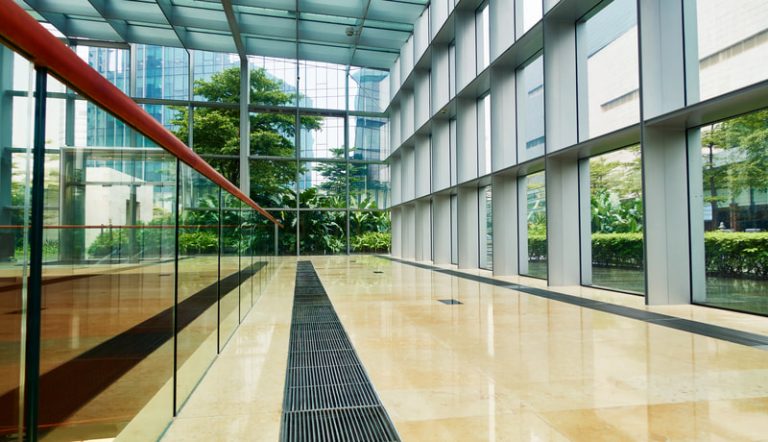 A CEO of a big company, who was a multi-billionaire, wanted to know how ordinary people lived. So one day he caught a bus and sat down on a vacant seat, where he observed the other passengers, not realizing the life lessons he was about to learn.

Suddenly, he heard a harsh and sharp voice: “What kind of man are you? Act like a gentleman! Can’t you see a woman with a small child there? Give up your seat.” He followed the voice and saw it was a homely young girl speaking to him. She looked at him: “I am talking to you.” Seeing the fire in her eyes, he got up for the woman standing in front of him and quickly got off the bus.

On his way to the office, he felt embarrassed about how the girl on the bus had talked to him, and all that he could think about was finding a way to get revenge on that young girl. Well, by coincidence, his company was hiring that day, and his secretary brought in a pile of applications. As he flipped through the forms, he found a familiar-looking picture.

It was her — the girl who had humiliated him on the bus. He smiled and was happy, knowing that he would have a way to get revenge.

During the interview, he saw sweat on her forehead — she was nervous to see the man from the bus in front of her. But she had to endure it; she came from a poor family, and they had nothing at the moment, even though she had a good education and a high level of ability. She really needed this job.

He said to her: “If you can shine our shoes, you are hired.” She hesitated for a minute — she was being asked to give up her dignity in exchange for a paycheck. Should she or shouldn’t she?

Life lessons from the young woman

After she finished shining the shoes, she heard: “You are hired.” She didn’t seem very excited; she only said: “Thank you.” To his surprise, the girl continued: “I just polished five pairs of shoes at a cost of $2 a pair, so that’s $10 you owe me. Once I’ve received the money, then I’ll come to work.”

He didn’t want to give her the money, but he had to keep his promise, so he gave her the $10. He was amazed when he saw her give the $10 to an old garbage collector outside the building on her way home.

A noble soul cannot be humiliated for long. Even though she was hurt, she could still find a way for her nobility to shine. He really admired her for that. Over the following years, she proved to be excellent in her job, and she accomplished many seemingly impossible tasks.

One day, he could not help but ask her: “I treated you so poorly the first day I met you. Did you have any resentment toward me?” She answered: “I was willing to be humiliated because that gave me the opportunity to raise my head high.”