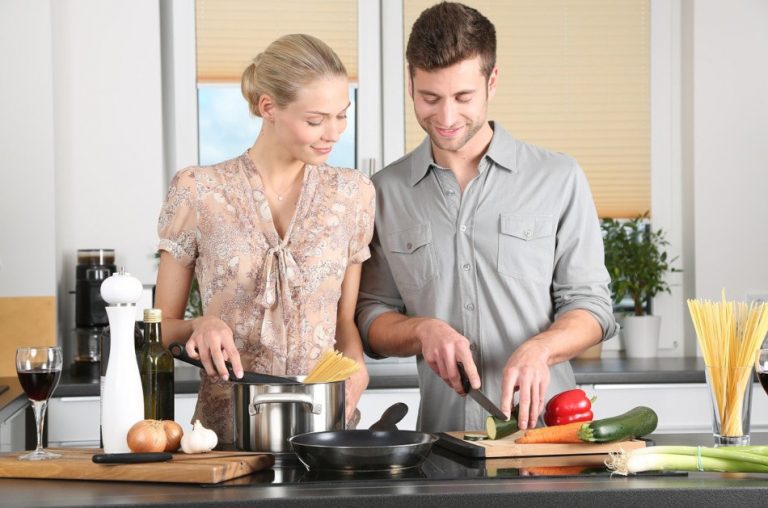 If your spouse is the one who handles the culinary duties, sometimes you may opt for a role reversal. (Image: 089photoshootings via Pixabay)

So what type of foods should you avoid eating to reduce the risk of inflation in the body? According to a new study, foods such as processed and red meat and refined grains should be discarded, and one should avoid drinking sugary beverages.

There is no denying the fact a majority of the young population are addicted to such junk foods, which have contributed to the onset of a heart ailment in people in their 30s and 40s. These are the findings of a study published in the coveted Journal of the American College of Cardiology (JACC). Another JACC study explored the health benefits of eating anti-inflammatory foods like walnuts.

Chronic inflammation is a menace that paves the way for the onset of stroke and cardiac attacks. Previous studies have suggested that diet can impact inflammation levels. In the JACC study, the researchers used male and female candidates involved in Nurses’ Health Studies I and II, starting from 1986. They excluded candidates with missing diet information and pre-existing ailments like heart disease and stroke. Still, they included more than 210,000 participants. The candidates participated in a survey every four years.

The study’s lead author, Jun Li, MD, Ph.D., said: “Using an empirically-developed, food-based dietary index to evaluate levels of inflammation associated with dietary intake, we found that dietary patterns with higher inflammatory potential were associated with an increased rate of cardiovascular disease. Our study is the first to link a food-based dietary inflammatory index with long-term risk of cardiovascular disease.”

In addition, the researchers found that those who do not follow an anti-inflammatory diet face 46 percent greater heart disease risk and 28 percent greater stroke risk. Factors like medications, exercise patterns, and heredity-related ailments were all considered.

The researchers think consuming foods imbued with antioxidants and fiber can be good for staving off inflammation. They cited green leafy vegetables, dark-colored vegetables, wine, coffee, tea, and whole grains. They also emphasized the need to cut down on the consumption of fried foods, sodas, refined sugars, and processed and red meat.

The study findings were hailed by health and diet experts who were not involved with it directly. For example, Barcelona Hospital Clinic’s internal medicine consultant Ramon Estruch said: “A better knowledge of health protection provided by different foods and dietary patterns, mainly their anti-inflammatory properties, should provide the basis for designing even healthier dietary patterns to protect against heart disease. Therefore, when choosing foods in our diet, we should beware of their pro-inflammatory and anti-inflammatory potential!”

In another study published in the JACC, researchers focused on using walnuts in diets and their benefits on heart health. Earlier studies have hinted at the benefits of eating nuts and its beneficial impact on cardiac health. In it, more than 600 candidates were involved. It was seen that candidates who ate walnuts regularly had reduced inflammation.

Barcelona’s August Pi i Sunyer Biomedical Research Institute’s researcher Montserrant Cofán who led the study, said: “The anti-inflammatory effect of long-term consumption of walnuts demonstrated in this study provides novel mechanistic insight for the benefit of walnut consumption on heart disease risk beyond that of cholesterol-lowering.”