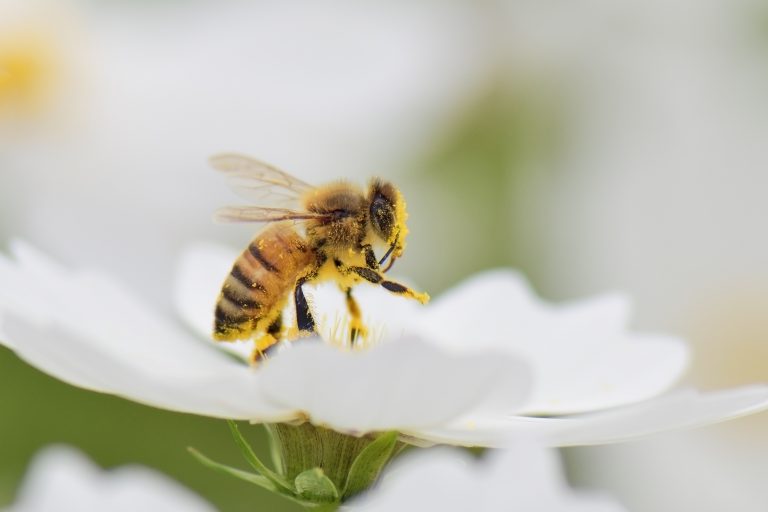 A good beekeeper must possess good management skills and stewardship, which take both time and knowledge. General maintenance requires periodic inspections during the warm months to ensure the queen is laying eggs, the workers are building up honey stores, and the colony has enough space to expand. The colony clusters and eats through their honey stores in the cold months, only emerging when the temperature is above freezing to eliminate waste. Management time and style depend on climate, hive style, and particular bees. All colonies are unique, and each beekeeper will have a different experience.

Given the responsibilities required to maintain a productive hive, coming across people who have spent almost their entire lives dedicated to beekeeping is very uncommon. However, one of them is Greek-Australian beekeeper Kyriakos Malathounis — more popularly known as Kerry Mala. He has been into beekeeping since he was a child, and at the age of 87, his enthusiasm and zeal are amazing to watch. He now looks after his hives located in Windsor, Australia. He is assisted by his spouse Ekaterini.

Of course, Kerry Mala is fond of gardening too. He has a big vegetable garden to look after. There are plenty of olive and citrus trees, and then there are the beehives located at a distance. He gets some bee stings every day, but that may be why he has not developed arthritis. Compared to men in their 80s, he is remarkably agile and fit. He sells the honey with the brand name Mr. Mala. He was raised on the island of Imbros. Earlier, it was under the territory of Greece, but later it was made a part of Turkey and was renamed Gokceada.

Malathounis had six siblings, and they lost their father early in life. So, they had to help their mother with farming. They had natural beehives on their property that were hanging. Malathounis came up with the idea of making artificial but more useful hives for the bees. So he built some pine boxes with lids and frames. At first, he did not find success and the queen bee died.

With effort and time, he found a way to make it work. He created new hives at a distance so that there was only one queen bee in one hive. At the peak of his career, he worked with as many as 350 hives and made 15 tonnes of honey per year. His honey became popular across Europe over the years.

80 years of experience as a beekeeper

After working with bees for more than 80 years, Malathounis is a knowledgeable person as a beekeeper, and he could very well write several books on the subject. However, he has not done that and instead keeps on doing what he does the best — harvesting vegetables and making honey in a natural way. He did not study much owing to his family’s situation and learned from life experiences. He says: “I’m like a doctor who keeps notes on his patients and knows all about them. I watch my bees and know what they need and when it’s time to build a new hive. Every hive has its personality.”

When the Turkish government tried to ostracise the Greek population, Malathounis decided to relocate to Australia. He was in his 30s then, and it was a tough decision. Getting started with his work in a new country was not easy. Initially, as a beekeeper, he found a few takers for honey. He did a few odd jobs at that time, including that of a cook. However, his focus on his vegetable garden and hives did not diminish. With time, the popularity of his honey picked up.

Malathounis sells cold-pressed honey, which means it is close to raw form and contains most nutrients. Unlike other brands, he does not resort to adding artificial processing ingredients or preservatives. This makes it better in quality than commercially sold honey. He likes the idea of biodiversity and so detests manuka honey. His bees explore different flowers yearlong. On average, the bees can fly up to 30 km to visit other species of flowers.