How Marriage and Fatherhood Benefit Men 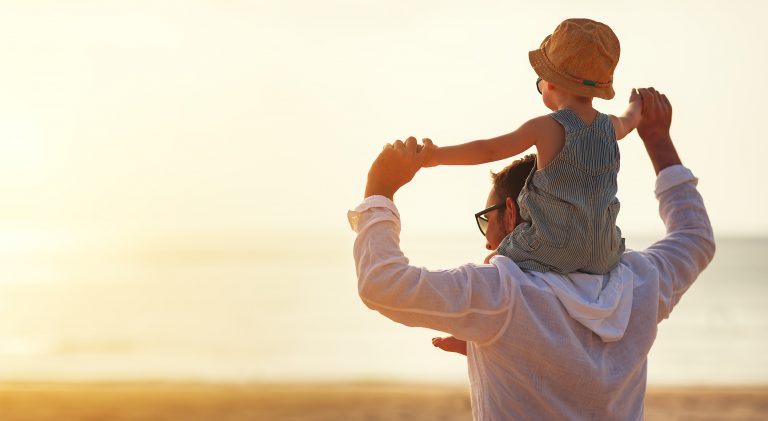 There’s a common misconception that marriage and fatherhood are the things that ruin a man’s life. After all, why would any sane man want to be tied down to one woman and have a bunch of kids? Surely, that would just lead to a life of drudgery and misery. However, the truth is that marriage and fatherhood can actually be some of the most rewarding experiences a man can have. Yes, there are challenges that come along with both, but there are also immense rewards.

The impact of marriage and fatherhood on men

For many men, marriage is the first time they’ve ever had to truly commit to one person. This can be a scary prospect, but it’s also an incredibly stabilizing force in a man’s life. Marriage gives men someone to come home to at the end of the day, someone to share their hopes and dreams with, and someone to help them through the tough times.

2. Fatherhood is an incredible source of joy

Becoming a father is one of the most joyful experiences a man can have. There’s nothing like seeing your child take his or her first steps, hearing those first words, or watching them graduate from high school. Yes, fatherhood comes with a lot of responsibility, but it also comes with an incredible amount of joy.

Studies have shown that married men tend to live longer than single men. This is likely due to the fact that married men have someone to help them stay healthy and motivated. They also tend to have less stress in their lives, which can lead to a host of health benefits.

Fatherhood has also been linked with longer life expectancy. This is likely because fathers tend to take better care of themselves when they have kids. They want to be around to see their children grow up, so they’re more likely to make healthy lifestyle choices.

According to a recent survey, 51 percent of married men are extremely satisfied with their sex lives as compared to just 36 percent of single guys. This difference may be due to the fact that married men are more likely to have a regular partner, leading to more opportunities for intimacy. In addition, married men may feel less pressure to perform and might be more comfortable being themselves during sex. Whatever the reason, it’s clear that marriage has its perks when it comes to satisfaction in the bedroom.

5. Men in relationships tend to be happier

Happiness is a key ingredient to a fulfilling life, and it turns out that men in relationships are more likely to report feeling happy than their single counterparts. This could be due to the fact that marriage provides a sense of stability and support, both of which are essential for happiness. In addition, fathers tend to experience a boost in happiness when they become dads.

6. Men with families are more likely to succeed at work.

7. Marriage and fatherhood can help men stay fit and healthy

There’s no doubt that marriage and fatherhood are demanding roles. But these roles can also be a great motivator for staying in shape. After all, you want to be able to keep up with your kids and spouse, so you’re more likely to hit the gym on a regular basis. In addition, married men tend to have lower levels of stress, which has been linked with better health.

Drinking too much alcohol can lead to a host of health problems, including liver damage, heart disease, and cancer. But men who are in relationships tend to drink less than their single counterparts. This is likely due to the fact that they have someone to come home to at the end of the day and don’t need to drink to cope with loneliness. In addition, men who are married or have kids tend to have more responsibility, which can lead to less drinking.

9. Men in relationships are less likely to suffer from depression.

Depression is a serious mental illness that can have a devastating impact on every aspect of your life. But men who are in relationships are less likely to suffer from depression than those who are single. This could be due to the fact that marriage provides a sense of stability and support, both of which are essential for mental health. In addition, fathers tend to experience a boost in happiness when they become dads.