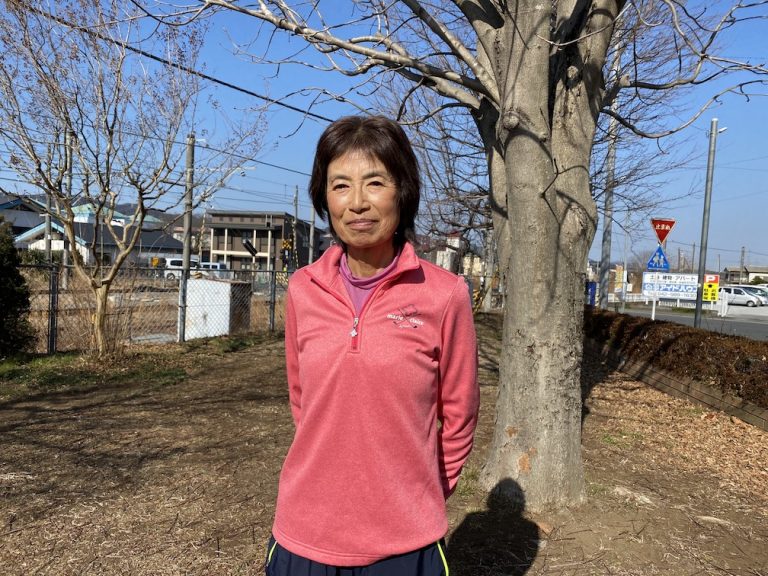 Most athletes and runners are in their 30s and younger. However, it is not entirely uncommon to find athletes setting records even in their 40s. However, there exist some rare individuals who set new benchmarks for others in fitness and agility even in their golden years. One of them is marathon runner Yugeta Mariko.

This Japanese marathoner is a living example of determination! She is in her sixties, but that has not deterred her from completing a marathon race, incredible as it sounds. She has set a record that has set an example for elderly athletes.

Yugeta was interested in sports and athletic activities even in her student days. She took part in national-level sports during her high school and university days. At the age of 24, she took part in the first marathon of her life. It was in the Tokyo International Women’s Marathon, held in 1982.

She raised a family like most women, but that did not shift her focus from athletics. In 2019, she set a new record for becoming the first woman over 60 to complete a below-3-hour race. It was at the Shimonoseki Kaikyō Marathon. She broke her earlier record at the Osaka International Women’s Marathon two years later.

Yugeta is the sole female sexagenarian in her age group to complete a marathon within 3 hours. What is notable about her is that the responsibilities of raising a family and running the household did not affect her determination. On the contrary, she always tried to stay active. After her children grew up, she returned to running. Even in her 50s, she did not stop practicing and running to make a mark in her age group.

However, a remark from a student added to her zeal. She recounts: “They joked that a sub-3 at my age must be a world record or something. When I looked into it, I was surprised to find that no woman in her sixties had achieved the feat. I thought that if I could maintain my time over the next two years, I could claim the record. It motivated me.”

Even in her mid-60s, Yugeta tries to stay fit and does not deviate from her training schedules. She eats healthy foods and gets enough sleep. She runs over 600 km a month and teaches at her alma mater, Kawagoe Girl’s High School. Yugeta wisely picks the places for running. Weather elements cannot deter her from running, she says. Even when a typhoon hit the region where she stayed, she did not want to stop!

To stay at the top of her running regime, Yugeta pays attention to her diet yearlong. She says: “The most important thing is to foster healthy habits. I get eight hours of sleep a night and eat things like chicken, raw tuna, tofu, eggs, and milk to give my body the protein it needs. I loved beer when I was younger, but since my fourth child, I’ve pretty much been a teetotaler.”

Yugeta is an inspiration for people in their 60s to stay fit and energetic, but her journey to success has not been easy. She got back into running in her 50s after her kids grew up. However, training the body to complete long races was difficult, she recalls. She has dealt with several age-related ailments, including Achilles tendinitis and jogger’s heel.

However, she is determined to overcome these hurdles and stay active. She has tried herbal remedies as well as chiropractic therapies to recover. She aims to achieve the target of running a marathon in a shorter time of 2.50 hours.