The Future Is Revealed Through the Quality of Your Thoughts 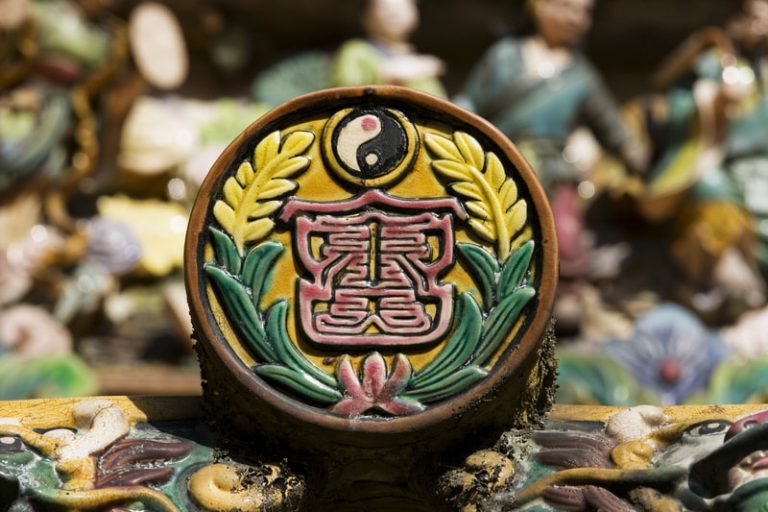 The ancients believed that gods were watching them day and night and knew the importance of having proper behavior and taking responsibility for their own thinking. (Image: Christopher Rawlins via Dreamstime)

People need to be responsible for their behavior and thoughts. A compilation of Chinese poetry known as The Classic of Poetry, or sometimes translated as the Book of Songs or the Book of Odes (詩; Shī), is the oldest existing collection of Chinese poetry from the 11th to the 7th centuries B.C. One poem says: “Gods watch man’s every thought and move day and night.” A person’s thoughts reveal their future.

An old hat maker named Wu who lived in Yugan County moved to Raozhou for business during the reign of Emperor Huizong of the Song Dynasty. He asked his son Wu Renjun to study hard, and Renjun was so young and intelligent that he understood the classics very well and gained much knowledge.

An older neighbor named Shi had a good relationship with Wu. Shi was a businessman, but he gave high praise to Confucianism and wanted to marry his daughter to Renjun, so the two got engaged. Afterward, due to his outstanding talent and learning, Renjun was recommended to the emperor.

When Renjun was walking on the street, he met a Taoist wearing a silk scarf and a loose white robe. He was holding a large fan in his hand on which was written: “Proficient in face-reading.” On seeing Renjun, the Taoist came to him and said: “Sir, you are so blessed that you will take up an official post soon.”

On hearing it, Renjun rejoiced and thought if it were true, he would pick a better spouse from the aristocratic or wealthy households in the capital city rather than from an ordinary family arranged by his parents. However, as the engagement was decided by his father, he worried about suffering moral condemnation for such thoughts and hesitated.

Days later, he came across the Taoist again, but the Taoist looked at him with concern: “Did you do any shameful deeds? Compared with when I saw you last time, your face has changed.”

Renjun firmly denied it. The Taoist priest said: “I can’t see the secrets hidden in people’s hearts. But in face reading, the hidden virtue line needs to be checked first. Unfortunately, your hidden virtue pattern has vanished. So is it possible to have a bright future for you?” After the talk, Renjun went back home and felt deep regret for his wrong thoughts.

At night, Renjun kotowed to Heaven and prayed with burning incense in the courtyard: “I, Wu Renjun, deserve to be punished for my bad thinking in the past. Currently, I promise to turn over a new leaf from now on. If I can successfully achieve an official post, I will immediately go to the Shi family to escort my fiancée to the wedding, not breaking off the previous engagement.” After praying, he kowtowed to Heaven nine times as his apology for his bad thoughts.

Two weeks later, Renjun bumped into the Taoist in the crowd again. The Taoist said gladly: “You are bound to pass the imperial exam as your previous hidden virtue line has appeared again. So I think you will accomplish both success and fame soon.” Wu Renjun often told this moral story to let those around him know that everyone should be responsible for their own thoughts.