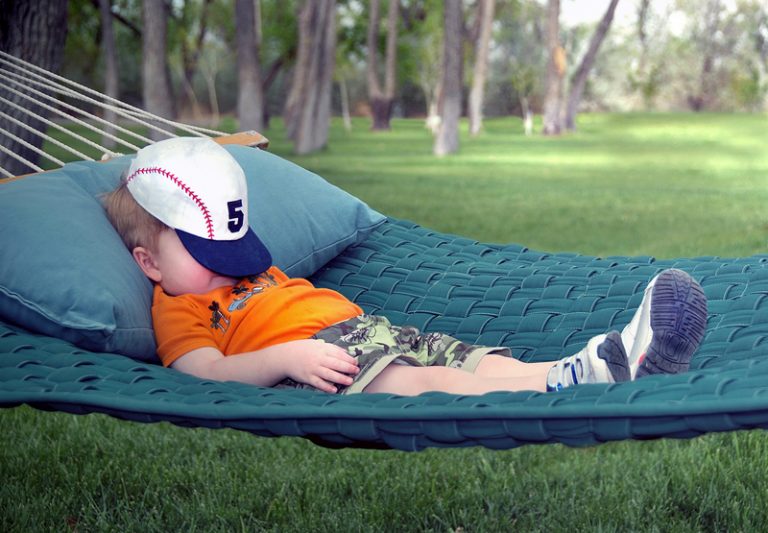 You spend almost one-third of your life sleeping. Good-quality healthy sleep plays a very important role in a healthy life.

What happens during sleep? Your body relaxes, restores, and rebuilds itself during sleep. After having a good night’s sleep, you wake up feeling refreshed. This is because many things take place during sleep that restore and rebuild your body.

For example, during sleep, your body produces more growth hormones, which is important in burning fat and developing lean muscles.

Sleep is also the time when your body goes through a complicated regulation of immune system functions. Studies show that when people are sleep-deprived or have their sleep chronically restricted, their t-cell numbers go down and their inflammatory cytokines go up. They become prone to getting colds or the flu.

During a deep level of sleep, muscles relax and blood vessels dilate, promoting better blood circulation, and the brain processes information. Therefore, sleep is not a passive process, but an active, integral part of your life.

How much sleep you should get depends on your age. The older you get, the less you need. An infant needs 14 to 15 hours of sleep, a toddler needs 12 to 14 hours of sleep, school-age children need 10 to 11 hours, and adults need anywhere from 7 to 9 hours of sleep.

People who are chronically sleep-deprived, those who chronically have poor-quality sleep, as well as pregnant women, may need an increased amount of sleep. Older people may have interrupted sleep and need naps during the day.

In general, adults who sleep less than six hours and more than nine hours may have a shorter lifespan.

Early research focused on what happens if someone is sleep-deprived for 48 to 96 hours. Symptoms included sleepiness, hair loss, irritability, agitation, and psychosis.

Today, researchers have shifted their focus to sleep restriction, studying what happens to people who sleep less than six hours nightly. Some people tend to become hyperactive and restless during the day, while others become tired and sleepy.

Current sleep-hygiene guidelines advise people to go to bed at the same time and get up at the same time, yet very few researchers address what time people should go to bed. Dr. Christian Guilleminault of Stanford University conducted a preliminary study of eight men who spent one week in the sleep laboratory.

His research tracked their behavior and level of function while simulating driving and taking tests for memory and for staying awake. Subjects were allowed to sleep for eight-and-a-half hours for two nights and only four hours for the other seven nights.

One group slept from 10:30 p.m. to 2:30 a.m. for seven nights; the other group from 2:15 a.m. to 6:15 a.m. As you might expect, sleep restriction affected all participants. Results of the wakefulness tests taken the day after eight-and-a-half hours of sleep differed greatly from results on the last day of sleep deprivation.

But the results also differed between the two groups. The early morning sleep group’s score on the wakefulness test was significantly better than the late-night sleep group.

The early morning group also had better rates of sleep efficiency (the percentage of time spent sleeping in the 4-hour window) and sleep latency (the amount of time spent falling asleep).

While these results are not enough to tell when is the best time to sleep, they do indicate that sleep at different times produces different results.