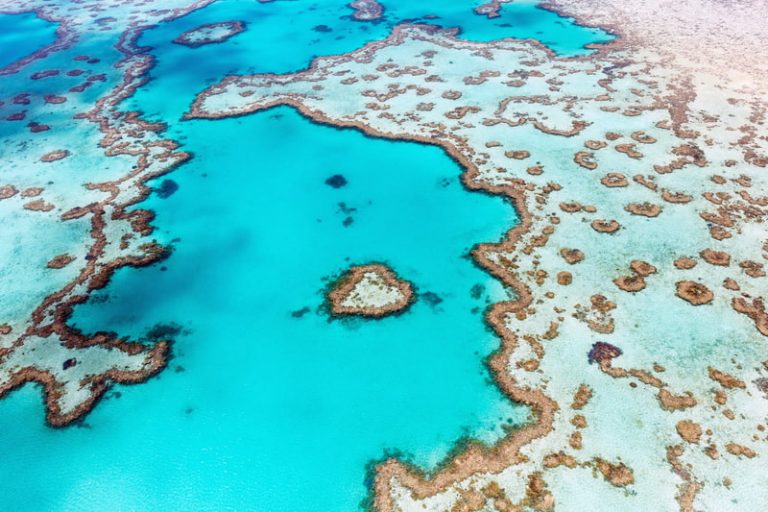 There are many threats to the planet’s biodiversity, but human activity is considered to be the most prominent. (Image: Tanya Puntti via Dreamstime)

Environmentalists, as well as ecosystem experts, are of the opinion that while ecosystems can tolerate and survive climatic changes to a certain extent, it is much harder to handle the impact of humans. This heightens concern levels as to what should be done to stop the negative impact of human actions on ecosystems and biodiversity at large.

Impact of humans on biodiversity in ecosystems

There are many threats to the planet’s biodiversity – human activity is considered to be one of the prominent threats. Human population growth has been exponential, which indicates that regardless of the size of the population, there is no change in the growth rate. So as the population gets larger, it grows with immense speed.

This exponential population growth might take place for a particular period. But after that, the population reaches its carrying capacity and becomes limited by the availability of resources. Human beings, however, work around and fiddle with the carrying capacity. To cater to and support this ever-growing population, we develop new technologies and innovations.

This directly impacts biodiversity because a greater number of human beings means the displacement of other species in their ecosystems. The result is that species diversity is hampered drastically.

Human-mediated reasons for loss of biodiversity in ecosystems

Human tampering has led to a loss of biodiversity. Here are some of the reasons for the loss:

Humans might introduce non-native species into the ecosystem, intentionally or unintentionally. This is expected to have a great negative impact on the ecosystem as the newly introduced species might out-compete and displace the native organisms in the existing ecosystem.

Pollution is one of the biggest and most prominent reasons for biodiversity loss. Disposal or runoff of chemical substances causes huge pollution to water bodies as well as to the soil. Light and noise pollution also impact ecosystems.

Humans have been destroying natural landscapes in favor of urbanizing areas or mining for resources. This proves to be detrimental in the long run. Residing species are displaced from one place to another. There is a reduction in available food resources and habitats.

The ecosystem is being exploited beyond its limits for meeting human requirements. Non-renewable sources of energy are overused all over the world. This is not only depleting the resources but striking an imbalance in the environment.

Take the Adriatic Sea, for example. Many people don’t know that the Adriatic Sea is gradually turning into a water desert. Various factors are hampering the biodiversity of the Adriatic in a threatening manner including bottom trawling, over-fishing, climate change, and pollution.

The Adriatic Sea has been synonymous with big business for decades. European hake is the ideal species for bottom trawling. The fishing of this species is done almost 5.5 times more than the sustainable limits. As a result, stocks don’t get enough time for regeneration, and there has been a significant drop in catches, up to almost 45 percent.

Climate impact on the biodiversity of ecosystems

If you check closely, you will understand on your own that climate has a great impact on biodiversity. Weather patterns are changing globally. Places that were deserts are being flooded; countries that never faced summers now have temperatures soaring high; snowfall is experienced in areas, where winters weren’t very chilly, and so on. It is being estimated that in some countries, the cold period will increase and there will be no summers and vice versa.