Groundhog Day: A Journey of Growth and Transformation (Part 2) 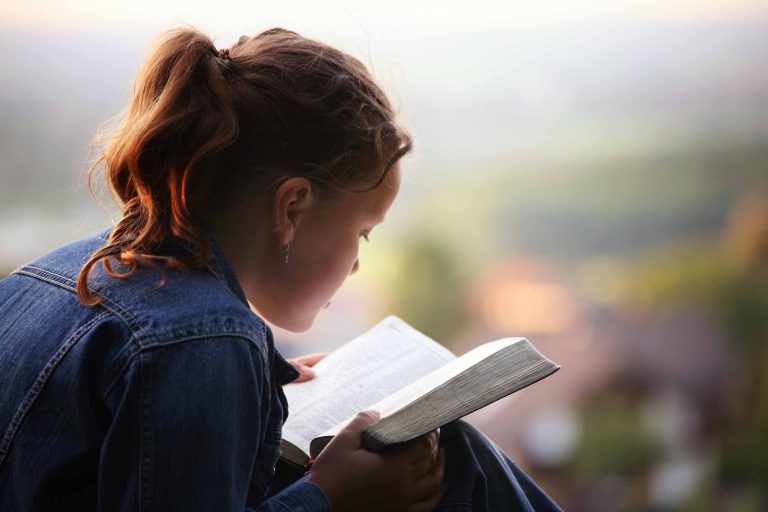 How we conduct ourselves and respond to what’s around us is often the only thing we have control over. (Image: Zackzack via Dreamstime)

Part 1 of this story can be found here.

It may appear to be just another Bill Murray comedy. Still, the movie Groundhog Day is filled with some surprisingly deep messages — so much so that it has inspired philosophical discussions, and even college courses, on the meaning of life. Written by Danny Rubin and directed by Harold Ramis, this 1993 movie also sparked the interest of religious circles with its universal themes.

According to Ramis: “At first, I would get mail saying: ‘Oh, you must be a Christian, because the movie so beautifully expresses Christian belief.’ Then rabbis started calling from all over, saying they preached the film as their next sermon. And the Buddhists! Well, I knew they loved it because my mother-in-law has lived in a Buddhist meditation center for 30 years, and my wife lived there for five years.” (The New York Times)

So why has Groundhog Day resonated with so many? Maybe it’s that we get a glimpse of another human being uncovering the true meaning of life while, at the same time, showing us that the path to true salvation lies in letting go of our selfishness and honestly thinking of others, something we instinctively know to be true.

As Phil begins to see that his external reality cannot be changed, he realizes that the only thing he can change is himself. This realization only happens after a very long and painful process of surrendering to what is. As he understands that his pursuits are meaningless, Phil finally lets go of his self-interest and begins to think of others genuinely.

While we can all make some changes in our lives, our external realities are also fixed in many ways. For example, though the details vary, most of us have a job or school we must go to, a family to tend to, sleep, eat, etc.

How we conduct ourselves and respond to what’s around us is often the only thing we have control over. As a result, our thinking and actions can have a powerful impact.

I once had a job where a co-worker and I sometimes butted heads. We both wanted to control certain aspects of things, and we would compete to have things go our way. Eventually, I began to dislike going to work. I felt stuck and powerless as the same issues repeated. Then, one day I thought: “I have to go to work either way, so I can go to work and be happy, or I can go to work and be miserable. It’s all up to me.”

With that thought, the situation changed. As I let go of my competitiveness and combativeness with her and my concern for how others saw me and replaced it with a cooperative and pleasant demeanor, I was amazed at how quickly my surroundings changed.

Like Phil, when I continually looked outward, blamed, and tried to change others, I was stuck in a loop of negative results. Then, in the act of mindful intention, when I decided to focus on the good and let go of the bad, I experienced a moment of enlightenment and began to look at life differently.

It’s all about perspective

I’ve found it interesting that two people can witness the same event and walk away with two different stories about the events. Perhaps it’s because how we view the world has more to do with our perspectives and perceptions and less with what goes on around us.

It’s where we place our attention, something known as mindfulness.

As Rubin points out in his analysis of Groundhog Day: “Every person who Phil encountered contained within them an infinity of negative characteristics (boring, stupid, smelly, poor speller, etc.) and an infinity of positive ones (funny, wise, loyal, pretty, etc.). These are all within the same person. So which characteristics does Phil pay attention to? So again, we shape our own experience of the world far more often than we realize.” (Mashable).

What we choose to focus on says a lot about us. For example, in dealing with my co-worker, I realized that the things that annoyed me about her were reflections of things within myself — the shadow things that I wouldn’t say I liked to look at and that I wasn’t aware of on the surface. It was an opportunity for me to examine and improve myself. Had I kept focusing on the need for her to change rather than on myself, I would have missed this opportunity for improvement.

We usually take the perspective of wanting to have our difficulties end as soon as possible. We view them as bad things, so we might ignore them, run away from them, respond unkindly toward others, harbor resentment, feel angry, and respond unhelpfully.

When we understand that our greatest lessons come through our most significant hardships, we see our difficulties differently. When we stop pushing them away to avoid pain and feeling uncomfortable and search our hearts to see where we need to improve, we discover the lessons we are meant to learn.

Phil’s is a story of selflessness through hardship, good deeds bringing reward, and ultimately, a spiritual journey toward enlightenment.

As Phil realizes that he cannot do anything to help himself, he becomes interested in seeing if he can help others. His thoughts, values, attitudes, feelings, and behaviors all shift. With this pivotal change in his thinking, he chooses a path of redemption and ultimately frees himself from his prison.

But it wasn’t easy. Phil learned that life is not something to be fought against or controlled, but yielded to, like a willow tree in a storm. Phil’s story is about a change process; it took a specific type of change — the change of becoming a person who helps others without selfish pursuit.

The brilliance of the time loop proves that when all external factors are accounted for and made null by remaining the same, the only factor that can truly bring about change is to change ourselves.

When Harold Ramis was making the film, he initially imagined that it would take Phil 10,000 years of reliving the same day to get it right. But, ultimately, Ramis settled on somewhere around 40 years.

None of us knows how many years we have to work on getting it right. Perhaps there’s a theme or difficulty in your life that keeps repeating in its never-ending time loop. And maybe, just maybe, it’s trying to get your attention, to allow you to look at yourself so you can get past what limits you today to become someone better tomorrow.

Don’t let it go to waste.