How Medicine Is Practiced at One Hospital in China 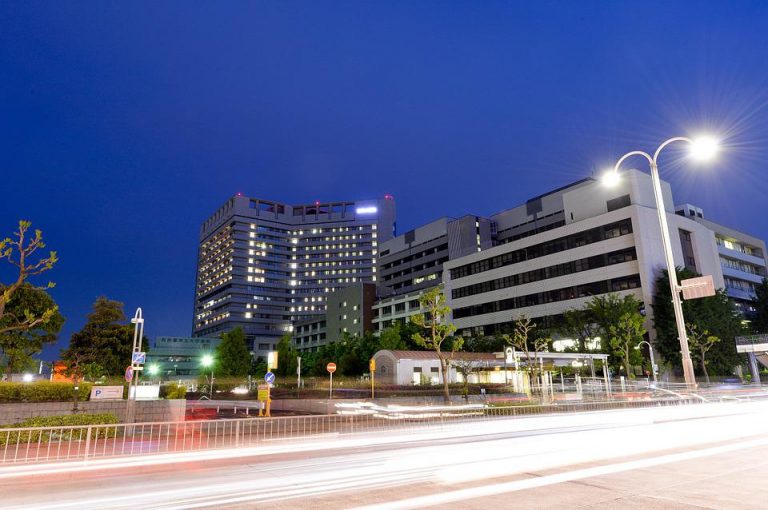 The oncology department of a hospital in Shandong Province hired a recent graduate from Tianjin Medical University. (Image: via Pixabay)

Physicians are a well-respected group; however, your views regarding this may change after reading the experiences of one young doctor in China. The oncology department of a hospital in Shandong Province hired a recent graduate from Tianjin Medical University.

During his first week at the hospital, the young doctor examined an older man with advanced liver cancer. Unfortunately, the cancer had metastasized, and further treatment was futile. Moreover, he appeared relatively poor, and the doctor didn’t want to see him waste any more money, so he talked to his daughter and suggested that they stop further treatment. The daughter eventually agreed to take her father home.

The doctor was surprised to see that the older man was readmitted to the hospital a week later. The head nurse told the doctor that he went home and sold his house for 300,000 yuan to pay for further treatment. She also told the doctor that the other patients in the ward thought that the doctor did not have any medical ethics and wanted the man to die at home.

The distribution of bonuses

At the end of the year, the department distributed its annual bonuses. The director told the gathered doctors:

“We implemented a hospital performance assessment, and your bonuses are derived from the revenue received less cost multiplied by your commission share.” He paused and continued to say: “I do not need to explain to everyone that it is your prerogative to prescribe inexpensive drugs; however, we all have to live.”

After the director finished speaking, all eyes in the room turned toward the young doctor.

A few days later, a retired cadre was admitted to the hospital with advanced prostate cancer. With the bonus meeting fresh in his mind, the doctor told the patient’s wife: “I suggest that we use advanced drugs to improve the quality of his life.”

He hardly finished speaking when the wife said: “Yes, whatever you can find, I don’t mind paying.” With these words, the doctor prescribed the most expensive drugs available.

The older man eventually died after spending over 400,000 yuan on his treatment. The doctor felt guilty about his actions, especially after the family sent him a silk banner praising his kindness.

The workflow of the hospital

Several weeks later, the hospital admitted a patient with lung cancer, and surgery was recommended. The surgeon invited the young doctor to dinner and gave him 500 yuan. The doctor did not want to accept the money, but the surgeon said:

“This is your share. Don’t you understand the workflow in the hospital? If we receive a cancer patient, they will first be admitted to surgery, so the surgeon can earn his share. Next, the patient receives chemotherapy, and after that, radiation treatment. After all the doctors earn their share, the patient finally sees a Chinese medicine specialist for treatment.”

The next day, a patient with advanced gastric cancer arrived and validated every word the surgeon had told the doctor. He went to surgery, chemotherapy, radiation, and Chinese medicine. After three months, he died. The doctor examined his medical record, but he could not find any indication that the patient required surgery.

The same surgeon later gave the doctor 500 yuan and introduced a patient to him for chemotherapy. The patient was 70 and had early-stage lung cancer, which did not require chemotherapy. The doctor told him that he would take a conservative approach regarding his treatment out of kindness.

The patient replied: “Chemotherapy and radiotherapy after cancer surgery are regular regimens. However, if you take a conservative approach, it will be your responsibility if my cancer returns.”

Chemotherapy has serious side effects, and after four months of treatment, the patient’s immune system declined, and his lung cancer returned and eventually metastasized to his brain. Upon hearing this, his family requested that he also have brain surgery. A year later, he died in misery.

When hospitals and doctors are more interested in making money, patients lose their savings and their lives in the end. Being a physician is considered one of the noblest professions, but the situation at this one hospital in China says otherwise.