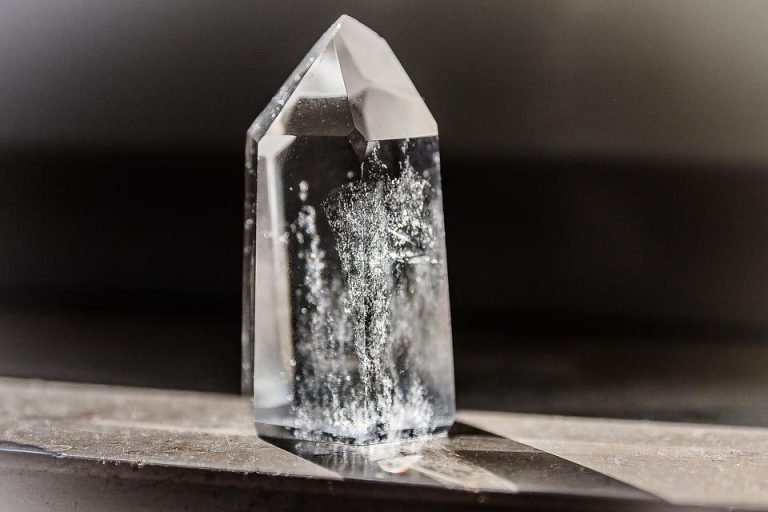 Scientists have created the first 'time-crystal' two-body system in an experiment that seems to bend the laws of physics. (Image: via Pixabay)

Scientists have created the first ”time-crystal” two-body system in an experiment that seems to bend the laws of physics. It comes after the same team recently witnessed the first interaction of the new phase of matter. Time crystals were long believed to be impossible because they are made from atoms in never-ending motion.

The discovery, published in Nature Communications, shows that not only can time crystals be created, but they have potential to be turned into useful devices. They are different from a standard crystal — like metals or rocks — which is composed of atoms arranged in a regularly repeating pattern in space.

First theorized in 2012 by Nobel Laureate Frank Wilczek and identified in 2016, time crystals exhibit the bizarre property of being in constant, repeating motion in time despite no external input. Their atoms are constantly oscillating, spinning, or moving first in one direction, and then the other. EPSRC Fellow Dr. Samuli Autti, the lead author from Lancaster University’s Department of Physics, explained:

“Everybody knows that perpetual motion machines are impossible. However, in quantum physics perpetual motion is okay as long as we keep our eyes closed. By sneaking through this crack we can make time crystals. It turns out putting two of them together works beautifully, even if time crystals should not exist in the first place. And we already know they also exist at room temperature.”

Time crystals can be used to build quantum devices

Time crystals can be used to build quantum devices ”two-level system” is a basic building block of a quantum computer. They could be used to build quantum devices that work at room temperature. An international team of researchers from Lancaster University, Royal Holloway London, Landau Institute, and Aalto University in Helsinki observed time crystals by using Helium-3 which is a rare isotope of helium with one missing neutron. The experiment was carried out at Aalto University.

They cooled superfluid helium-3 to about one ten-thousandth of a degree from absolute zero (0.0001K or -273.15°C). The researchers created two time crystals inside the superfluid, and brought them to touch. The scientists then watched the two interacting as described by quantum physics.