The Chinese People and the Maya Doomsday Prophecy 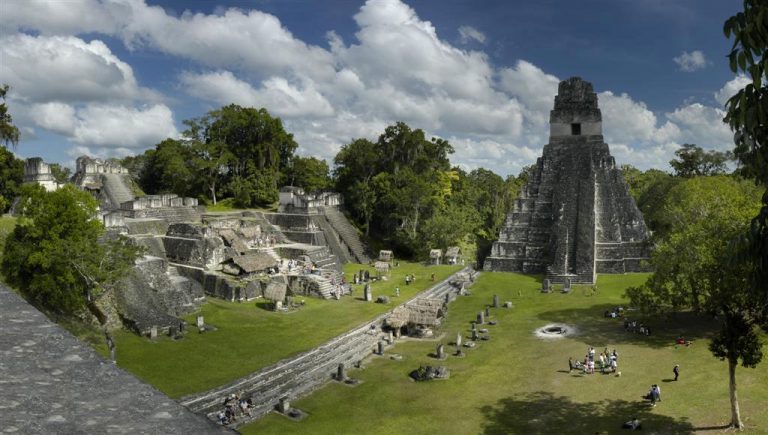 Tikal is an ancient Maya citadel in the rainforests of northern Guatemala. Possibly dating to the 1st century A.D. Its iconic ruins of temples and palaces include the giant, ceremonial Lost World (Mundo Perdido) Pyramid and the Temple of the Grand Jaguar. (Image: via Wikipedia)

The well-known Ipsos Business Consulting firm surveyed Reuter News several years ago. The survey inquired as to the respondents’ views regarding the Maya doomsday prophecy, otherwise known as the 2012 phenomenon, and compared the results from 21 developed nations.

The survey results revealed that one in five, or 20 percent of the people in China, believed in the Maya doomsday prophecy that the world would end on December 21, 2012. This result was much higher compared to the survey results in the other 20 developed nations.

Approximately 10 to 13 percent of the people in Russia, South Korea, Japan, the United States, and France believed in the Maya doomsday prophecy. At the same time, the percentage in Belgium, Canada, Italy, Britain, and Germany was less than 10 percent.

Who is more prone to believe the Maya doomsday prophecy?

Some have suggested that there is a correlation between a person’s socioeconomic status (SES) and the survey results. For example, those at the bottom rung of the socioeconomic ladder may perceive the Maya doomsday prophecy as a way out of their desperate situation. Others offered up the suggestion that a person in a highly stressful environment may also be more accepting of an end of the world scenario.

These two situations may represent the high percentage of Chinese people who believed in the doomsday prediction. Social changes, including increased socioeconomic inequality, continue to fuel high levels of stress in Chinese society. At the same time, modern lifestyles, with their intense social and time demands, have also elevated stress levels.

The urban poor in China, who are at the most significant risk of severe stress due to their low socioeconomic status and modern lifestyles, may perceive a doomsday scenario as a more plausible outcome as compared to other members of society.

The post-socialist era in China, increasingly characterized by socioeconomic inequality and chronic stress, has caused many to search for meaning in a society with no moral signposts. The Maya doomsday prophecy originated from religion, yet those in an atheist community tended to believe in it more than any other developed nation. From this, we may wonder if the Chinese people are living on the brink of a doomsday scenario every day.