You May Be Poor, but Maintain Your Character 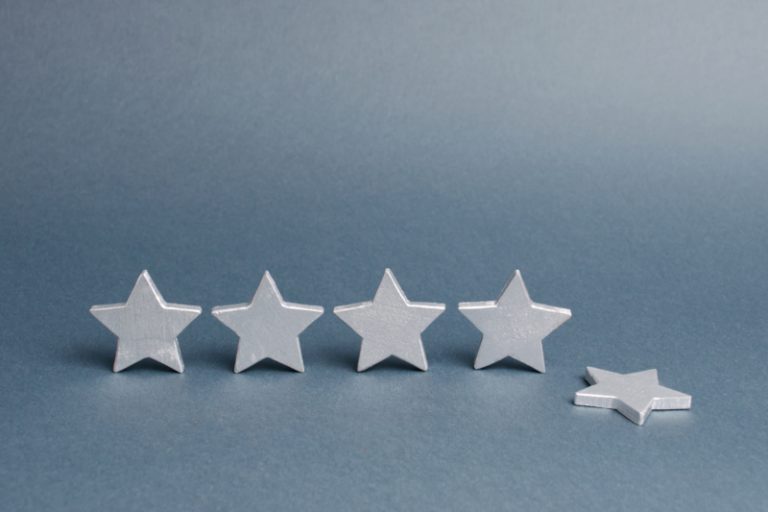 If you have low standards you have a cheap character, but if you maintain high standards you are a principled person. (Image: Andrii Yalanskyi via Dreamstime)

Although you may be poor, you must maintain your character. Mr. Huang is an old friend of mine. I have known him for about 10 years. When I first met him, he worked as a barber for a monthly salary. He was paid rather meagerly, but despite this, every time I went to him for a haircut, his work was always meticulous.

Once I asked him: “Don’t you feel that it’s unfair to make so little?”

His response left me with a deep impression:

“Yes, I don’t earn enough, but I’m always looking for other opportunities. As long as I work here, I need to be responsible for my work and do my best, which has nothing to do with how much I get paid. I cannot lower myself to do a sloppy job just because I don’t make enough money.”

He eventually left that shop and in three years, he became the owner of a large hair salon. Today, he is a successful businessman who owns 10 salons.

Some people are like Mr. Huang. No matter the circumstance they find themselves in, they always maintain their character. As Mr. Huang said: “I cannot lower myself.”

Another friend of mine is Ah Tang. Ah Tang started working in his early twenties and became a billionaire before he turned 30 years old. He amassed business enterprises all over the world, and readily made friends wherever he traveled. I admire him very much, and approached him with a question one evening over dinner. I asked him: “What kind of people are more likely to succeed in business?”

He pondered the question for a moment, and said: “I think it is very important to observe someone and to see how they treat the waitresses and busboys in restaurants.”

I was curious after hearing that, and asked: “How could the way someone treats the restaurant staff have anything to do with a person’s career or business?”

Later, I talked to a well-respected elderly friend who expressed a similar opinion. He said:

“To predict a person’s future, just look at how they treat others. If they tend to flatter superiors, but bully subordinates, they will have limited success.”

As I grew older, I learned that how people treat themselves largely depends on how they treat others. If you want to earn other people’s respect, you must first respect yourself.

Who you are has little to do with your bank account. Rather, it depends on how you look at yourself and what you require of yourself. If you have low standards, you have a cheap character. However, if you maintain high standards, you are a principled person.

In other words, you may be poor, but don’t be cheap.