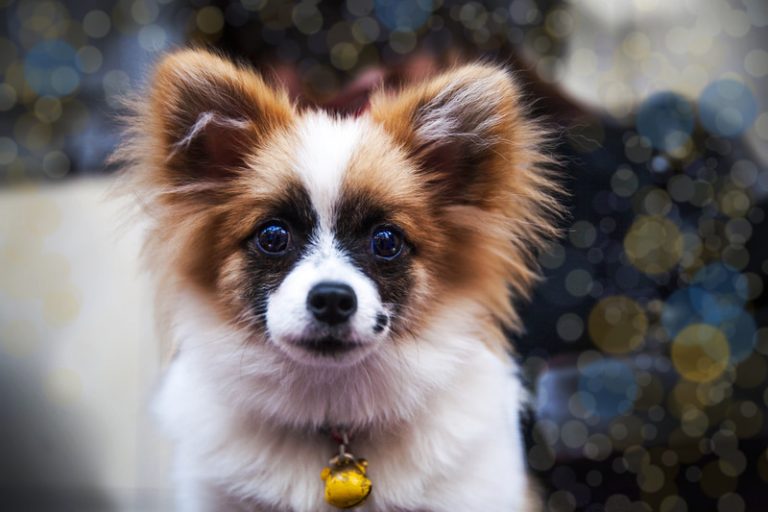 Have you ever wished someone could shed some light on the inner workings of your pet’s mind? (Image: Vu Tat thanh bui huy vu via Dreamstime)

Have you ever wondered why your dog barks at the mailman? Or why your cat avoids a certain room in your house? Well, trusted animal communicator Sonya Fitzpatrick may be able to shed some light on the inner workings of your pet’s minds by using her animal communication superpowers.

Growing up on a farm in rural England, Sonya says she developed a love for animals at a young age. She attributes this, and having been born with a hearing impairment, for her uncanny ability to communicate with animals. In fact, Sonya says animal communication is easier for her than communicating with people.

A dog in pain

Sonya first noticed her ability at the age of 5, when her beagle Judy complained to Sonya that she was having pain. She didn’t know it at the time, but this was the beginning of a life-long passion. Though she initially made a living as a model in Europe, after moving to the United States in 1991, Sonya found herself in the unique profession of animal communicator.

So just how does Sonya “talk” to animals? Sonya says she communicates via telepathy, and is able to understand what animals are thinking very quickly. For example, one client’s dog had been moving around slowly and not acting like himself, but the veterinarian was unable to find anything wrong. The owner contacted Sonya and learned that her dog was being slowly poisoned by the chemical detergents she was using to clean the floor. When Sonya told the owner about the dog’s difficulty, it went over and put its paw on Sonya’s hand to “shake hands” with her in a show of gratitude.

Sonya raises 4 dogs, 9 cats, and some other animals on her own, and says it’s because of her abilities that she’s able to live happily with a variety of animals. Other animal lovers envy Sonya’s amazing gift for understanding animal languages, and have learned a lot from Sonya’s three books: There are no Sad Dogs in Heaven, The Pet Psychic: What the Animals Tell Me, and Cat Talk: The Secrets of Communicating with Your Cat.

A cat that wants to get warm

It turns out that Sonya isn’t the only one with this incredible gift. New Zealander Rosina Maria Arquati, who now lives in Hong Kong with her veterinarian husband, also possesses the ability to communicate with animals through telepathy. Rosina says that at the age of 5, while visiting her aunt one day, she thought to herself that she felt cold and wanted to find a place to get warm. Rosina heard a voice say: “I’m cold too. Let’s find a warm place together.” She looked around the living room, but there was no one else there, except for one cat. It turned out it was the cat inviting her to keep warm.

Taiwanese animal communicator Li Fonghong was born with the ability of extra sensory perception (ESP), and she uses her gift to communicate with animals while she embraces them. Once, while Li held a pet dog in her arms, she suddenly sensed that the dog told her that the owner’s daughter stole money from her home, and provided a very detailed description of the event. The owner checked with her daughter, and the details were identical to what the dog had said. The daughter thought that none of her family members knew what she’d done, but the dog saw everything.

On another occasion, a dog told Li that its owner was lazy and frequently beat his wife. The dog even hoped that the wife would divorce her husband. Li was surprised to hear that the pet dog was concerned about family disputes, just like a human being would be.

Animals are amazing creatures, and thanks to some people with the unique gift of animal communication, we can gain some insight into an animal’s world.