Your Inner Self Is Your Best Teacher and Doctor 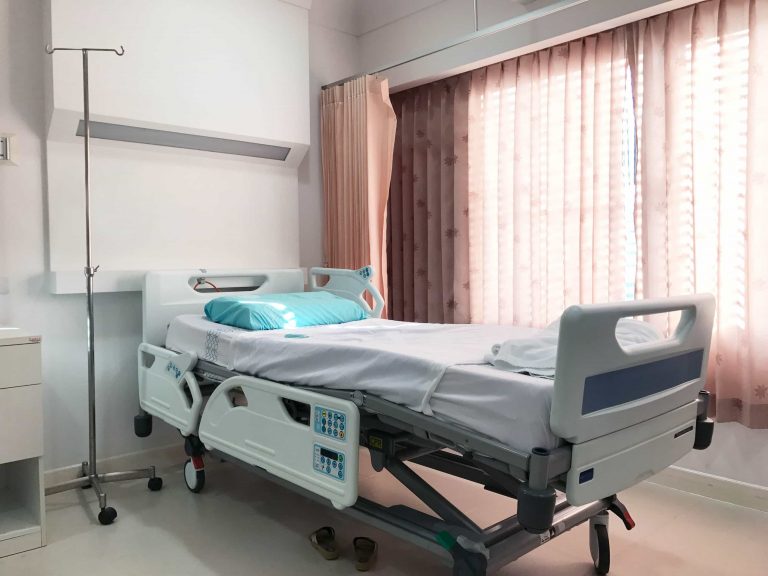 We often fail to look inward to find the reasons or causes of disease. (Image: Ubonwan Utachkul via Dreamstime)

The word “doctor” is the agentive noun of the Latin verb meaning “to teach.” Knowing this fact, it could be said that people worldwide would benefit from listening to their inner self, their greatest teacher and doctor, to find solutions to illness or pain. Your body always tries to warn you of any diseases that may be arising. However, you often fail to look inward to find the reasons or causes of diseases.

The following two stories illustrate how we fail to seek our problems’ natural inner root causes.

Your words and actions can lead to disease

Once there was a bad-tempered and irritable child. His teachers and brothers disliked him. The Taoist master saw this and decided to take the child as his disciple. So one day, the master descended from the mountain to purchase a packet of nails. Upon his return, he told the young boy: “Each time you lose your temper, pin a nail on the door of your room.”

The little boy agreed to the Taoist master’s request. That day, 30 nails were hammered into the door of his room. Upon witnessing this, the boy realized his problem and commenced working on correcting it. During the following days, he hammered fewer nails onto his door. Not long after that, all the nails on the door were removed.

The Taoist master wisely said to the young boy: “Although all the nails have been pulled out, they’ve left deep holes. This is the same as your temper tantrums. When you lose your temper, you will leave scars on the people around you. No matter how many times you say sorry, the hurt you’ve inflicted remains like these holes.“ The boy was enlightened by these words and learned to change his ways.

People often tend to say things rashly without considering their words’ effects on the recipient. In such instances, it would be wise to consider these two sayings: “Think before you leap” and “Do unto others as you would have them do unto you.”

The best doctor and teacher is always your inner self

A woman consistently experienced the same nightmare each night. In the dream, she was standing in front of a dark iron cage with piercing and endless screams emanating from within. Over time, the woman’s health deteriorated.

Finally, her family brought her to the Taoist temple on the mountain to seek help from the Taoist master. Upon hearing what happened, the Taoist master gave the woman a key and told her: “Use this key to open the lock on the iron cage, and your body will naturally get better.”

That night, the woman followed the Taoist master’s advice, took the key, and approached the cage; the piercing screams were gone. As the woman got closer to the cage, she found that the cage was full of people she had resentment toward. She thought: ”I’m not going to let these people out. They make me angry!”

The woman’s condition worsened inevitably, and her family again sought the Taoist priest’s advice. This time the priest said: “The only one who can save her now is herself.” The family relayed the Taoist priest’s words to the woman. She listened attentively and resolved to use the key to open the iron cage.

That night, the woman approached the cage and opened the lock. The cage instantly disappeared. Everyone swarmed out, and only a black shadow remained. When she took a closer look, it turned out to be a shadow of herself. Instantly, she acknowledged her problem and forgave those who angered her. Her health improved upon letting go of her anger and resentment.

Wisely contemplate: “Do I still harbor hidden resentment toward others, past or present, in my life?’