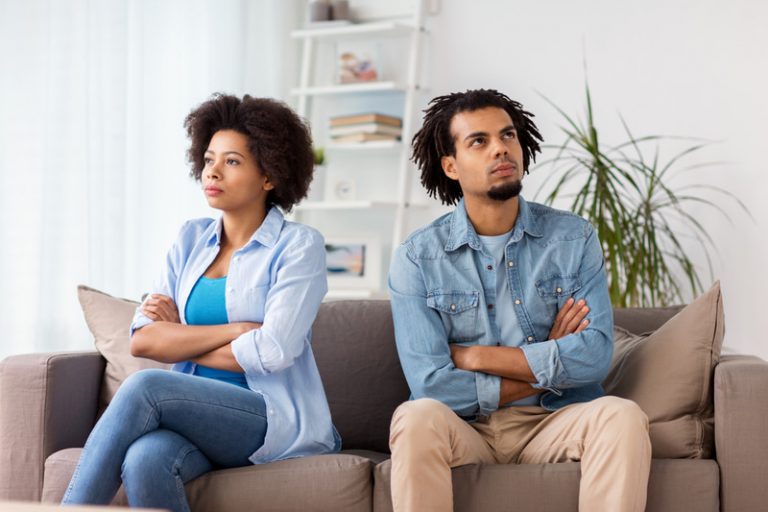 Recognizing these relationship deal breakers early on can save you from getting hurt later and let you end things before they get too serious. (Image: Syda Productions via Dreamstime)

When you’re dating someone new, it can be hard to know if a relationship will work long-term. Often, people date several people at once in a non-exclusive setup to test the waters so that they can figure out which potential partners are worth their time and which aren’t. But even then, some people still get caught up in relationships that won’t go anywhere fast because of certain relationship deal-breakers.

With that in mind, here are some of the top deal breakers for anyone looking for love. These red flags might seem insignificant now but could spell big trouble down the road. Recognizing them early on can save you from getting hurt later and let you end things before they get too serious.

If you’re looking for a long-term relationship, then it’s important that your partner is on the same page. If they hesitate about getting married or seem ambivalent about the idea, then it’s a major red flag. It could mean that they’re not ready for a committed relationship, or that they don’t see you as being part of their future. Either way, it’s best to move on to someone who is on the same wavelength as you.

Respect is essential in any relationship. If your partner is constantly putting you down, belittling you, or making you feel like you’re not good enough, then it’s time to move on as these will end up being relationship deal-breakers. A relationship should make you feel good about yourself, not make you question your self-worth.

A healthy relationship is built on trust, respect, and communication. If your partner is overly controlling, it can be a sign that they don’t trust you or that they want to control you. This type of behavior is unhealthy and can be very damaging to a relationship. If you feel like your partner is trying to control you, it’s important to talk to them about it and see if they’re willing to change. If they’re not, then it’s best to end things.

If your partner doesn’t have any goals or ambitions, it can be a turn-off. It might not seem like a big deal at first, but over time, it can become frustrating. You might find yourself feeling like you’re always the one pushing for things to happen and that you’re the only one with any motivation. If your partner is content with just coasting through life, it might be time to move on to someone who is more driven.

Whether it’s drugs, alcohol, gambling, sex, or anything else, addiction can be a major relationship deal-breaker in a relationship. If your partner is addicted to something, it’s important to get them help. But even then, it’s not always possible to save the relationship. Addiction can be very destructive, and it’s often best to end things and move on.

If your partner is always trying to save a few bucks, it can be a big turn-off. You might find yourself feeling like they don’t value you or your relationship. Or, you might start to feel like you’re always the one shelling out cash for date nights and gifts. If your partner is constantly tight with their money, it might be time to move on.

These are just some of the top relationship deal-breakers. If you’re in a relationship and you notice any of these red flags, it’s important to talk to your partner about it. If the problem can’t be resolved, then it might be time to end things. Remember, a healthy relationship should make you feel good about yourself. If your relationship is making you feel bad, it’s time to move on.