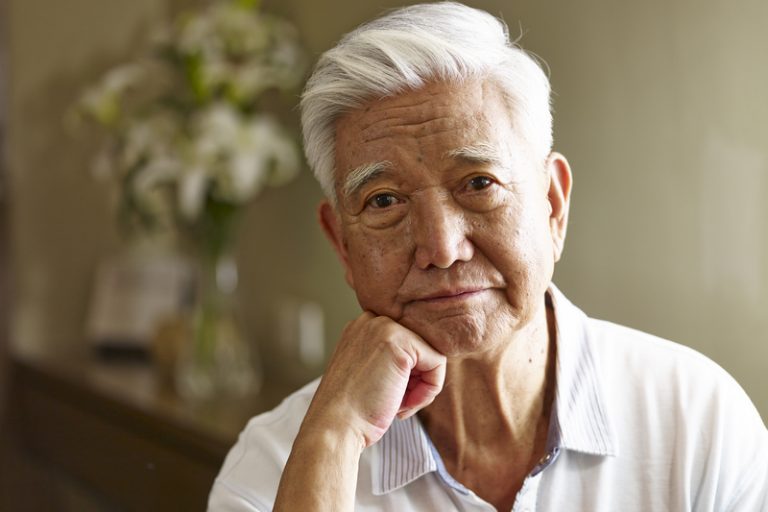 A recent survey finds that over 80 percent of caregivers who look after the elderly in Hong Kong are showing signs of depression. (Image: Imtmphoto via Dreamstime)

It seems that caregivers looking after the elderly in Hong Kong were in a rough situation when it came to their mental welfare. The elderly they looked after had to face very hard times during the various waves of the COVID lockdown, no doubt about it. They were more vulnerable than others, and many had to rely on caregivers for survival. The results of a survey conducted on caregivers for the elderly in Hong Kong reveal that over 80 percent were coping with depression from the stress and mental pressure.

The online survey on the mental welfare of carers was conducted in April 2022 and the findings were published by Hong Kong Christian Service. The survey asked caregivers to indicate their mental health status. A total of 287 valid responses were collected through the survey. More than 84 percent of respondents said they had to cope with varying levels of depression while they were looking after the elderly. A small number of the caregivers said they even thought of ending their lives. The organization made use of the Patient Health Questionnaire of the government for carrying out this study.

Hong Kong registered COVID-19 infections at a rate of over 10,000 per day between February and March this year in what was known as the fifth wave of the pandemic. Among the caregivers covered in the study, more than 75 percent looked after a senior patient, while 24 percent looked after two to four seniors. Hurdles they had to cope with included gathering knowledge about quarantine arrangements and getting correct medical information.

Almost a fifth of the caregivers were elderly themselves and they suffered the worst mental welfare issues. The caregivers included a woman who was 86 years old. She had to look after her 96-year-old spouse with visual impairment. She felt rather helpless after learning her spouse was COVID-19 positive. They, however, were lucky enough to get anti-epidemic supplies from some social welfare organizations.

Mr. Chan, aged 79, was looking after his wife coping with dementia. He faced a lot of hardships at that time. He said his wife failed to recognize him from time to time and coped with sleep deficit issues. The temporary closure of regional daytime elderly care homes meant he had only himself to rely on.

The Hong Kong Christian Service has asked the government to collaborate with district groups such as housing estate offices and community service units for better distribution of anti-epidemic supplies to those who are infected. They also think authorities should enhance the central hotline system. Then it can be utilized to cater to the needs of social welfare groups with the sick and elderly being given priority when it comes to isolation arrangements and medical treatment.

The group also mentioned that caregivers need to look after themselves. The panic and unease that have come with the fifth wave of the pandemic may produce different amounts of mental stress. The Active Ageing and Community Care Service coordinator Bonnie Cheung said: “The government can consider setting aside more resources to establish or subsidize some post-pandemic emotional support services, to rebuild the mental health of the citizens.”