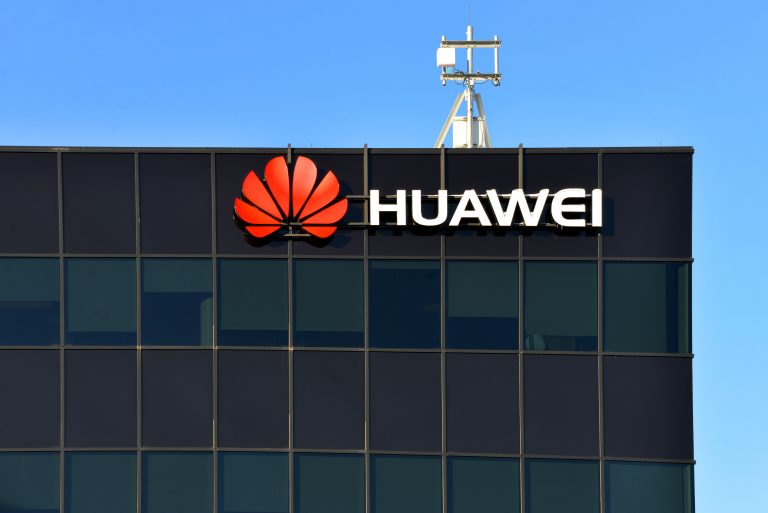 The fallout of diplomatic relations between China and western nations is affecting the business sector.
One year after a long legal battle with executive Meng Wanzhou of Huawei, Canada has now banned the company from being a part of the 5G network in the country. The ban is also applicable to ZTE, another well-known Chinese mobile phone brand. The industry minister announced the ban on the two Chinese companies in May. Francois-Philippe Champagne said that the move will ensure Canada’s mobile internet services are enhanced and safety is boosted.

While the move by the Canadian government has made Huawei Canada disappointed, the reality is Canada is not the only country to exclude these Chinese brands from operating. Canada joins the league of countries that have already barred Huawei and ZTE from operating in their territories for 5G network services. The list includes countries like New Zealand, UK, the U.S., and Australia. These countries, along with Canada had set up the Five Eyes- a covert intelligence-sharing arrangement that grew during the Cold War.

Canada’s ban on ZTE and Huawei from its 5G network was somewhat expected as its allies also took similar moves. Mr. Champagne said: “Let me be very clear: We will always protect the safety and security of Canadians and will take any actions necessary to safeguard our telecommunication infrastructure. In a 5G world, at a time where we rely more and more in our daily lives [on] our network, this is the right decision.” (BBC Business).

As expected, the move has resulted in the CCP and its agencies lashing out at the Canadian government. A Chinese embassy spokesperson in Ottawa said that Beijing feels the security concerns mentioned by Canada are nothing more than a means for political manipulation. The spokesperson also said Canada is now hand in glove with the USA to put down the China-based companies.

The Canadian branches of ZTE and Huawei also shared similar responses. Huawei Canada refuted claims of security incidents triggered by its equipment. ZTE Canada said it ensures the equipment is always made compliant with international standards. Both companies said this move will make them incur losses.

The bans occur as information comes to light regarding the Chinese technology company’s links to CCP military and intelligence operations.

How the Huawei ban will affect Canada

The 5G network rollout has picked up pace in Canada and nations around the world. As the demand for HD content and high-speed data grows, mobile service providers are rolling out high-speed networks to cater to user needs. This, in turn, has made governments and phone network operators improve infrastructure.

Telecom firms in Canada will now be unable to use equipment made by ZTE and Huawei. Mr. Champagne said Canada’s network companies using Chinese equipment must discard the technology. This will be hard for some telecom companies as they have been using Huawei equipment thus far. The U.S. already banned Chinese brands from selling their products and services.

Canada has been facing mounting pressure from its allies including the US to ban the Chinese brands from operating in its territory for security reasons. It was back in 2018 that Canada said it will review security issues caused by using Chinese technology. The CCP has taken a strong stance on the issue, the scope of retaliation from the regime notwithstanding. Mr. Champagne made it clear that Canadian companies using Chinese equipment and services will have to remove them by 2024. For removing 4G equipment the deadline is set at 2027.

It is yet to be seen how Beijing responds to the move. The diplomatic ties between the two countries reached an all-time low after Meng Wanzhou, Huawei’s CFO was arrested in Canada. In retaliation, Beijing detained two Canadians on espionage charges. They were released after the Huawei CFO was released. Tensions seemed to have eased to an extent but this move may make it sour again.