Memorial Day Songs to Salute Those Who Gave the Ultimate Sacrifice 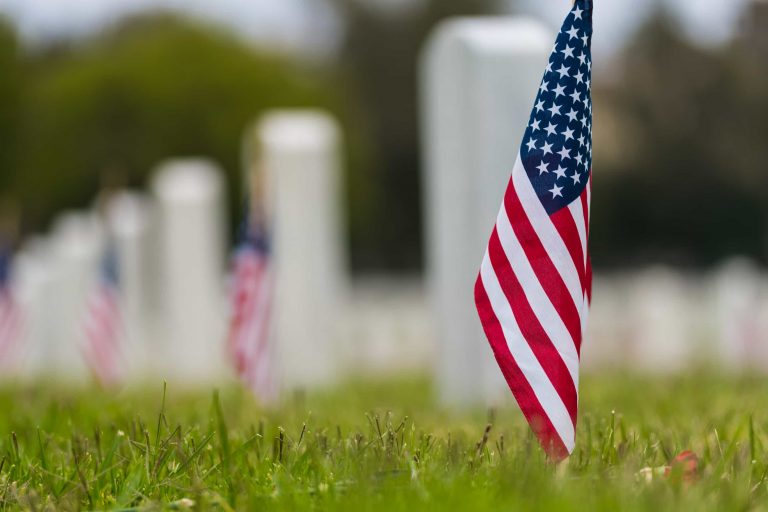 Memorial Day is one of the most important days in the American calendar. Observed on the last Monday in May, Memorial Day honors the brave military men and women of America who sacrificed their lives while serving their country. People pay tributes to the courageous soldiers by visiting the cemetery and placing flags by their graves. In addition, various kinds of parades, rallies, and other functions are also hosted to remember how the brave men and women of the country sacrificed their lives for the country. Memorial Day is a state public holiday in the U.S.

Another way to pay Memorial Day tribute to the fallen soldiers is through penned songs, particularly for this occasion. Hundreds of Memorial Day songs have been composed and sung by various artists over the years. People remember the courageous heroes of the country through the songs, who kept the nation before everything else.

Mentioned below are some of the most popular Memorial Day songs that people sing and listen to on this day in the U.S.

When you are paying a tribute on Memorial Day through songs, this song will surely be on your list. Billy Ray Cyrus sang Some Gave All for the heroic soldiers. Through the music, he sets a heartbreaking reminder that soldiers give up everything to be on the front lines. When he sings, “Love your country and live with pride and don’t forget those who died,” your eyes are bound to fill with tears.

First released in 1984, Lee Greenwood’s patriotic song God Bless the USA is still one of the most popular Memorial Day songs. This song was played at the Republican Convention in the country in 1984. After the heinous September 11 attacks in 2001, this song surged in popularity again. The music expresses the immense love that one has for the U.S. It also mentions and remembers the innumerable lives lost while serving the country.

This Memorial Day staple will stun you when you hear and see it for the first time. You will feel a tug at your heartstrings, and the song will remain engraved in your mind for a long time. The woman in the video is seen dressed as a bride with dreams in her eyes. But her beloved is a soldier who loses his life serving his country. The wedding turns into a funeral for the lady. This song became a number one hit on the Billboard Hot Country Songs Chart.

It was way back in 1970 when Merle Haggard released Soldier’s Last Letter. However, the original release was done by Ernest Tubb. Along with Redd Stewart, he co-wrote the track of the song. The song was a massive hit for Haggard. The song is touching, where a soldier is writing a letter to his mom. However, before finishing the letter, the soldier gets orders from his captain, who has to go. He promises to end the letter at the first chance and signs off by saying I love you to his mother. However, he never gets the opportunity to finish the last letter.

5.   More Than a Name on the Wall — Statler Brothers

Jimmy Fortune, an eminent member of Statler Brothers, wrote this tribute after visiting the Vietnam Veterans Memorial Wall in Washington, D.C. In 1989, this song reached the Top 10 on Billboard Country Charts. He recollected how people came to the memorial wall, placed flowers, and traced the names of fallen soldiers on the wall. There, he realized that these brave hearts are more than just names on walls – they are the real heroes who lay down their lives for the sake of their country and fellow citizens.

There are many more Memorial Day tribute songs that you can add to your playlist and pay homage to the brave soldiers.