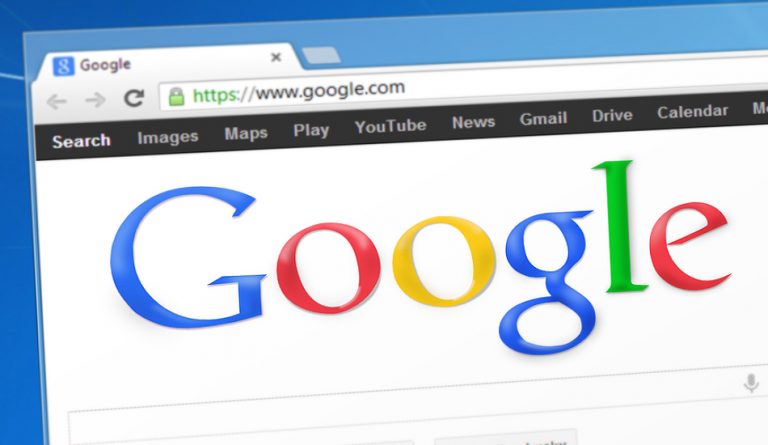 State-run media in China use specific search engine optimization strategies to place stories favoring the communist-ruled country at the top of online search results outside of China. (Image: via Pixabay)

State-run media in China use specific search engine optimization strategies to place stories favoring the communist-ruled country at the top of online search results outside of China. This is not exactly new, as China tried misusing popular social media platforms and influencers to project a positive image during the pandemic. However, this move affects opinion regarding China outside its territory.

The report was released by the Brookings Institution and the Alliance for Securing Democracy. It found, for example, Chinese sources appearing at the top of online search results for “Xinjiang,” which is home to the suppressed Uyghur Muslim community.

This action was not limited to Chinese search engines such as Baidu, Qihoo360 (also known as Haosou), and Sogou. The users using popular search engines such as Bing and Google experienced the same results, with news appearing at the top of China-related search results tweaked to portray the Chinese Communist Party (CCP) positively.

Churning out large volumes of propaganda on a conspiracy

So far, China has shown reluctance to let Western-origin online services and software be used in its territory. But the new development indicates the CCP is not hesitant to manipulate Western search engines to impact people living in other countries. Jessica Brandt, a Brookings researcher studying authoritarian governments, said: “The issue is that Chinese state media, which isn’t really beholden to resource constraints or audience feedback, can churn out a large volume of propaganda on a conspiracy it wants to promote.”

Brookings researchers checked out search engine results for the COVID-19 pandemic, too. This is another sensitive issue where China has manipulated search engine results to support its claims. While the U.S. and its allies have blamed Beijing for its carelessness in spreading the killer virus, Beijing has been adamant and denied any wrongdoing. Instead, the top Chinese propaganda outlets accused the U.S. of the pandemic.

The research team checked data using different sources such as YouTube, Bing, and Google. Surprisingly, Chinese state-sponsored news outlets were seen in the top 10 results. Bing and Google have reacted to the development, with both companies saying they are trying to enhance their online search services with a focus on the accuracy of sources.

Search for neutral information can lead to propaganda

Top disinformation analysts have cited the Brookings and ASD research as focusing on the lesser-known topic of search engines returning propaganda. Justin Sherman, involved with the Cyber Statecraft Initiative of the Atlantic Council, said: “It is not surprising that the Chinese government is getting better and better at promoting its narrative through Western search engines. We often think about how authoritarian regimes and other bad actors spread propaganda and disinformation through social media platforms — and less about how they use search engines, web hosting, and other parts of the internet ecosystem to achieve their goals. As a result, users who are coming to search for neutral information can easily stumble upon propaganda.”

Other disinformation experts also expressed their dismay and shock at the development. Many expressed concern that the covert Chinese state media entities have successfully infiltrated major search engines. Jessica Brandt, who co-authored the study, was surprised at the rate of propaganda infiltration. She said, “What that means is that users who are coming to search for neutral information can easily stumble upon propaganda. One useful intervention here could be just better labeling of state news sources in search results.”

The Chinese propaganda machine is more pervasive in Google News searches than regular searches. However, Brandt said the search engines are working as they should. They are collecting recent, relevant news for the users. The results appear credible as authoritative sources do not publish specific propaganda for an extended period. Still, China’s propaganda apparatus remains on the topic by churning out similar content via search engine optimization strategies to place desired news stories at the top of the search results.